The event held days before the election was comprised of a number of performances by guest artists along with headline sets from Beyonce & Jay Z. Each set was supported by stylised live camera feeds and realtime-based Notch treatments, instead of the traditional rendered content, allowing greater flexibility and speedier creation of visuals. 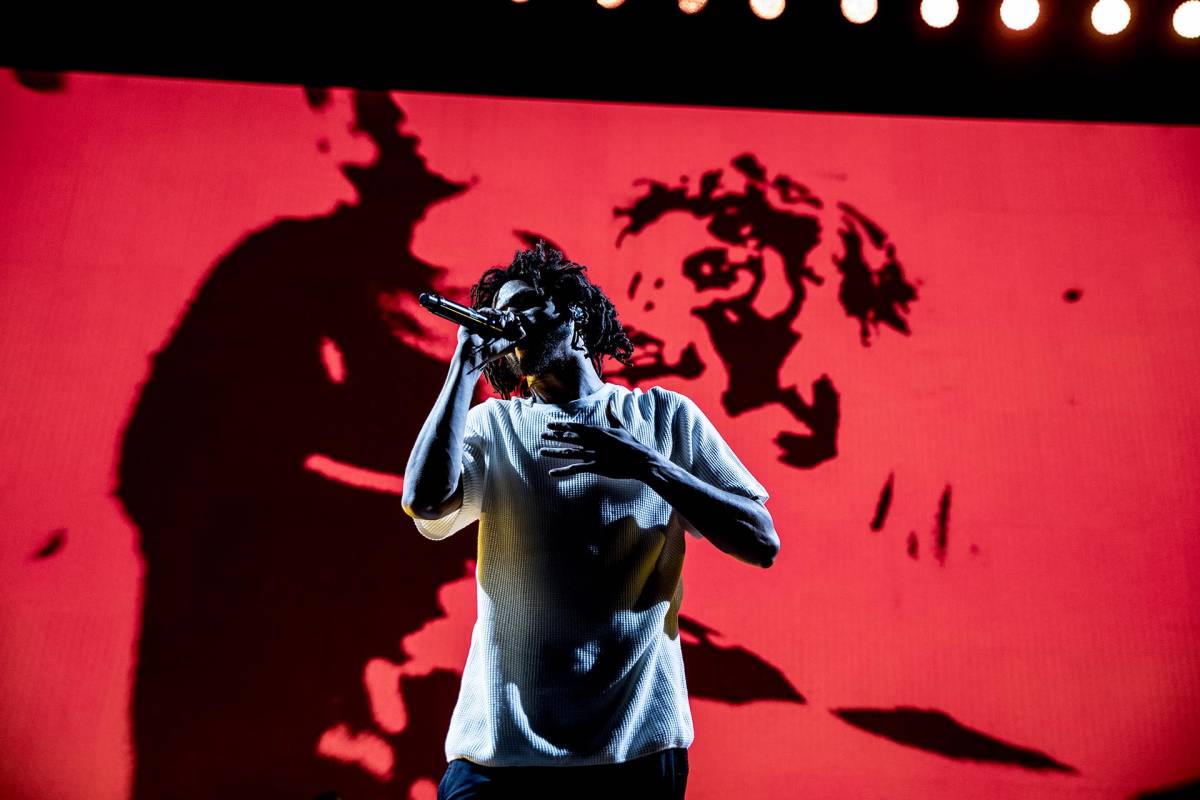 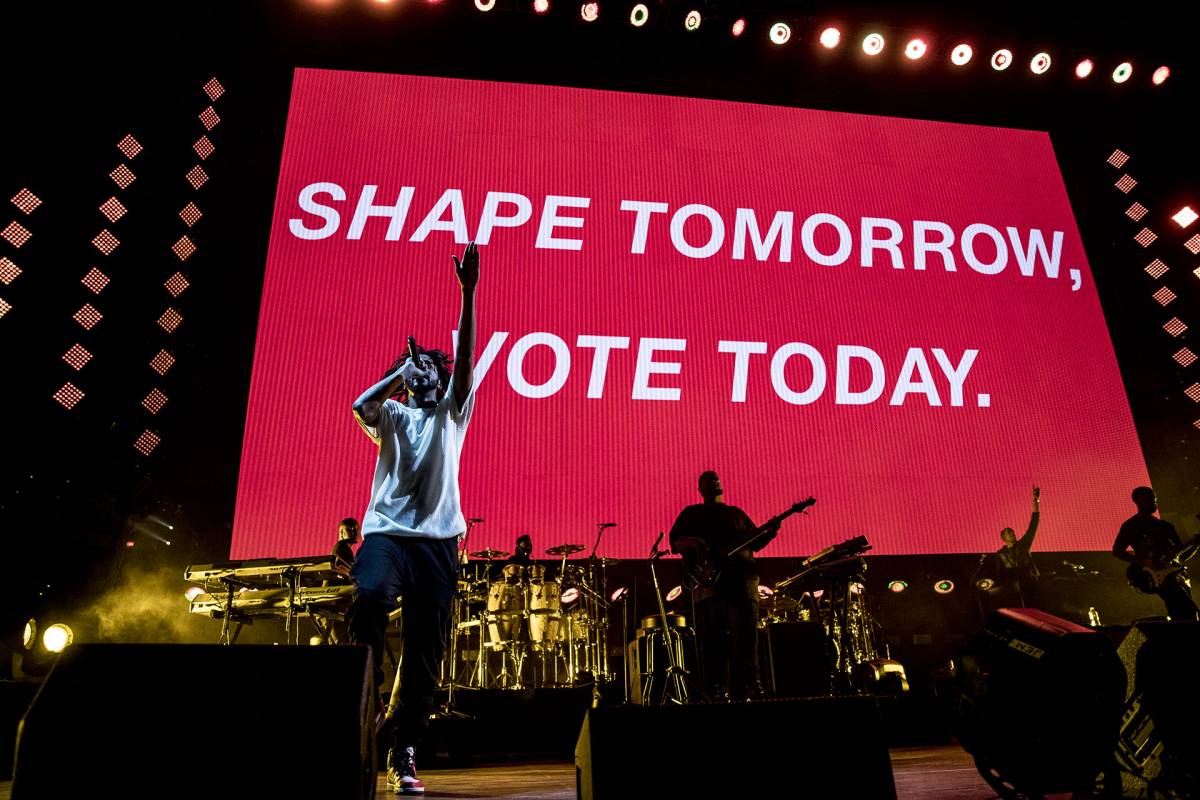 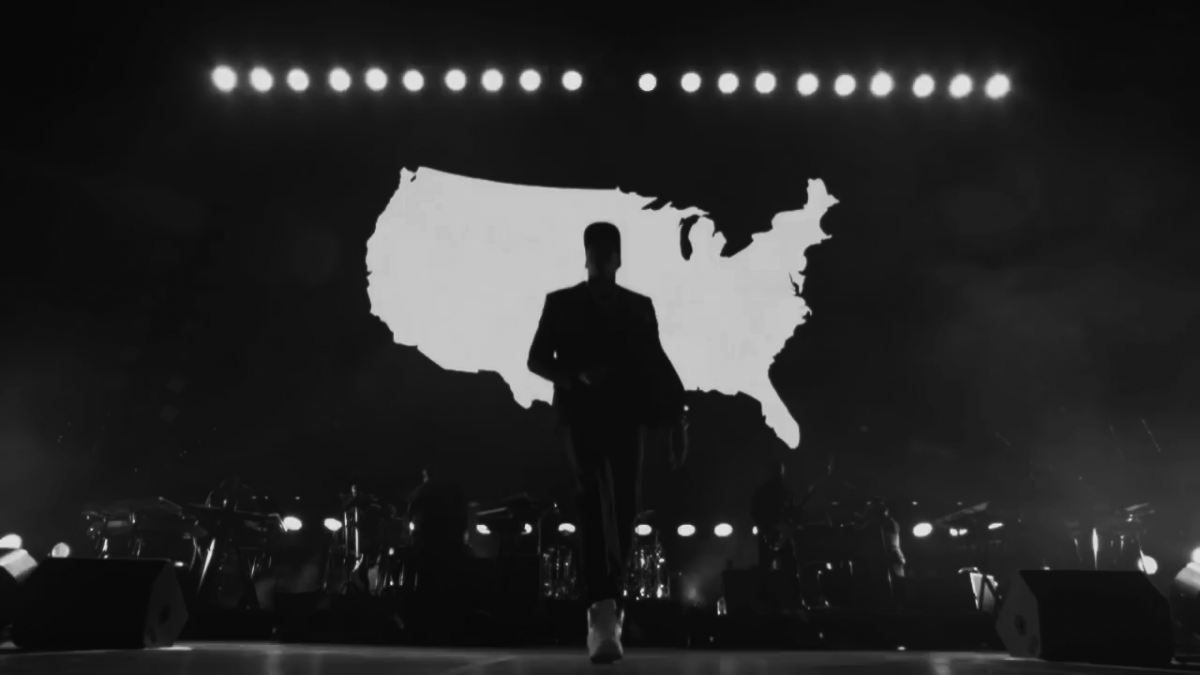 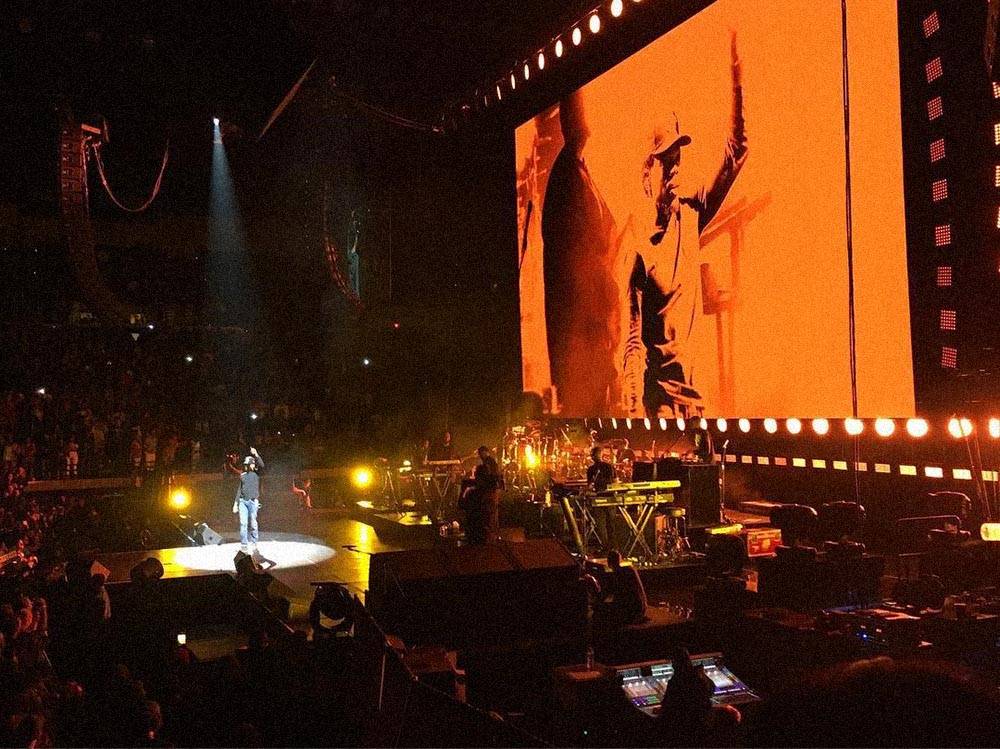 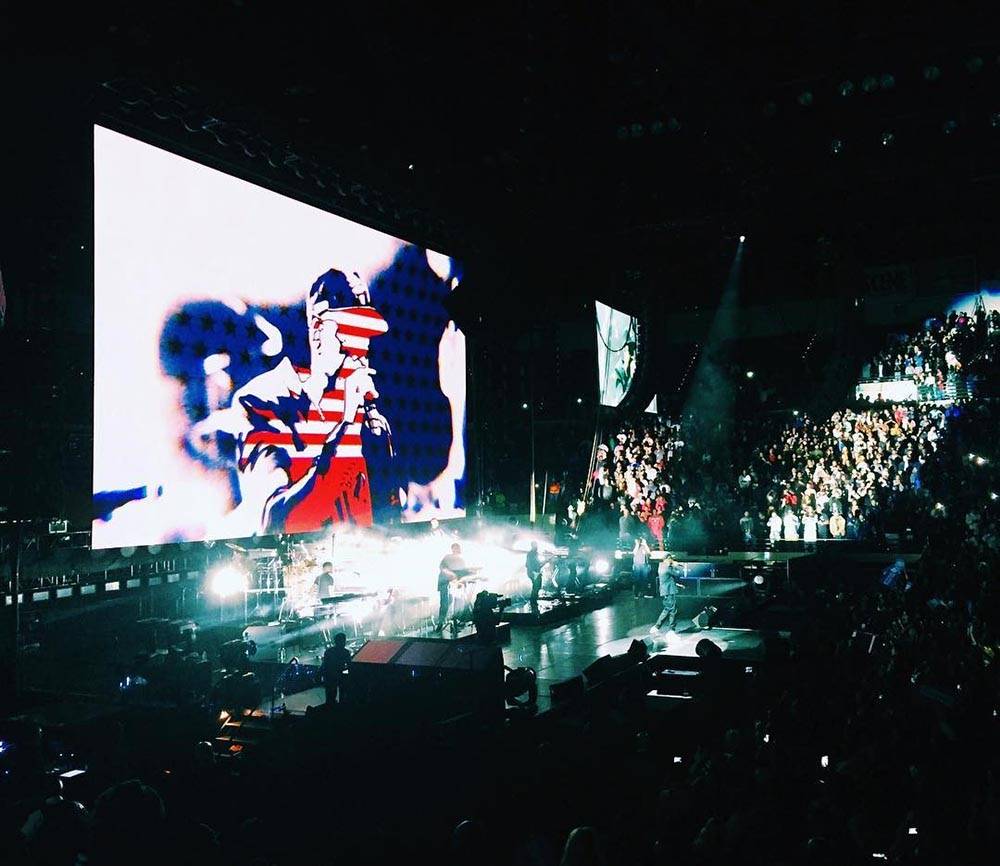 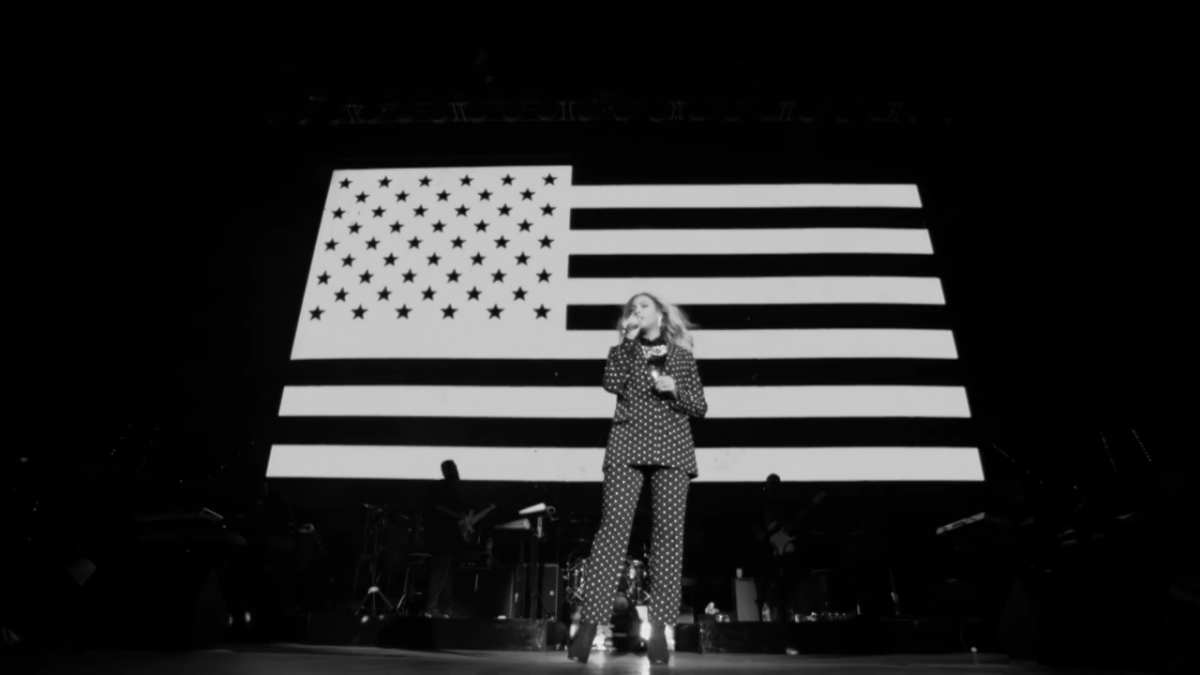 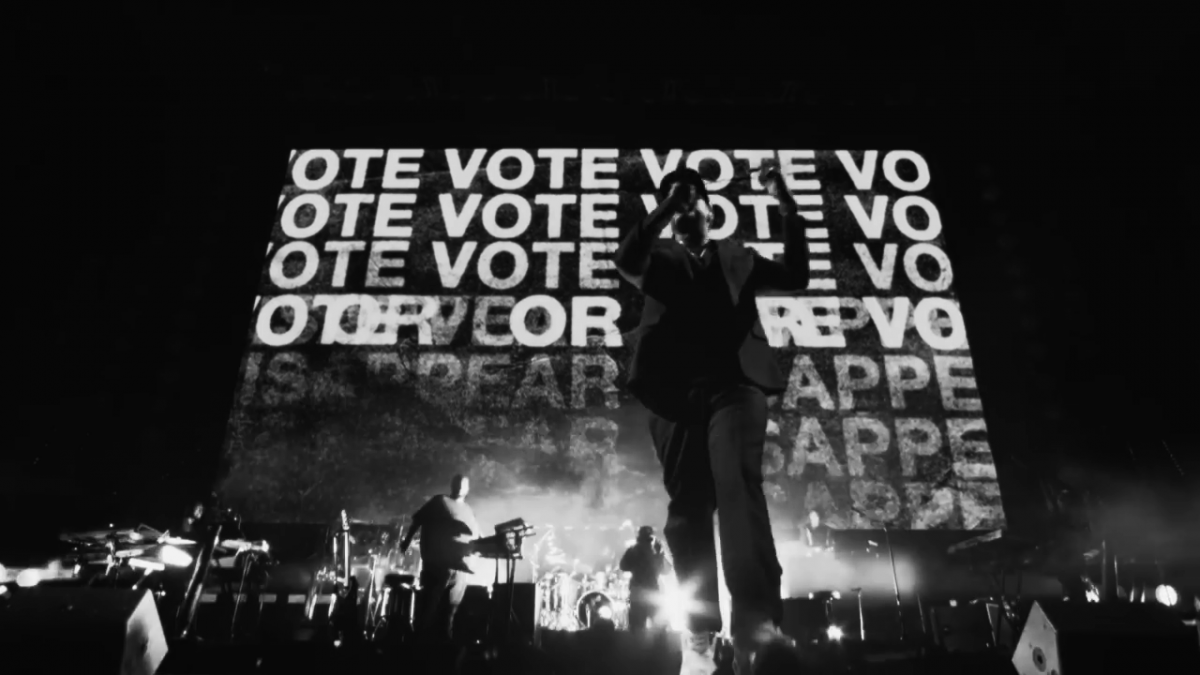