Staged at the Young Vic London, and performed under a giant domed projection surface; Life of Galileo tells the story of Galileo Galilei's exploration through the solar system with his newly invented Telescope.

With imersive content created by 59 Productions, the space was transformed into a planitarium, displaying galaxy flythroughs and actual footage of the sun.

Bild was approached by 59 Productions & The Young Vic to provide technical consulting and show programming. One of the main challenges was ensuring that the four projector dome lineup could be easily maintained by theatre staff, throughout the shows six week run. Bild developed a workflow utilizing controlable fibre optic points built into the dome screen. These points were then laser scanned, and added to the d3 model, providing easily identifiable calibration points. 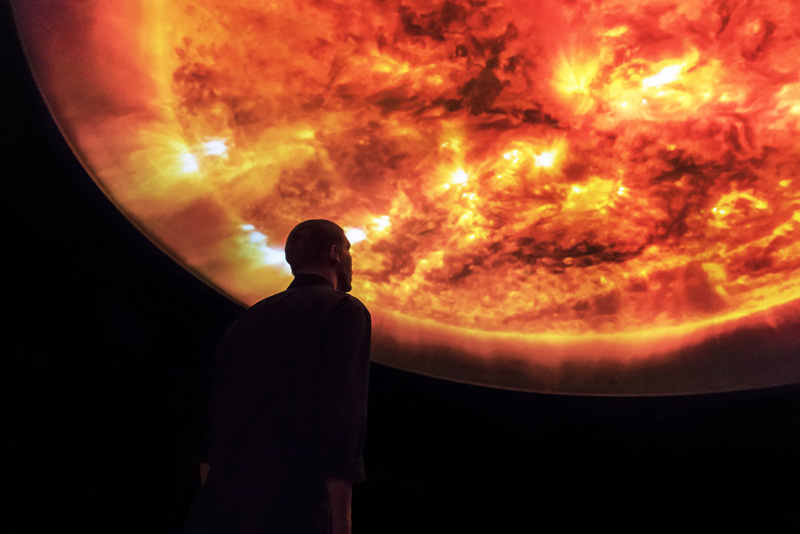 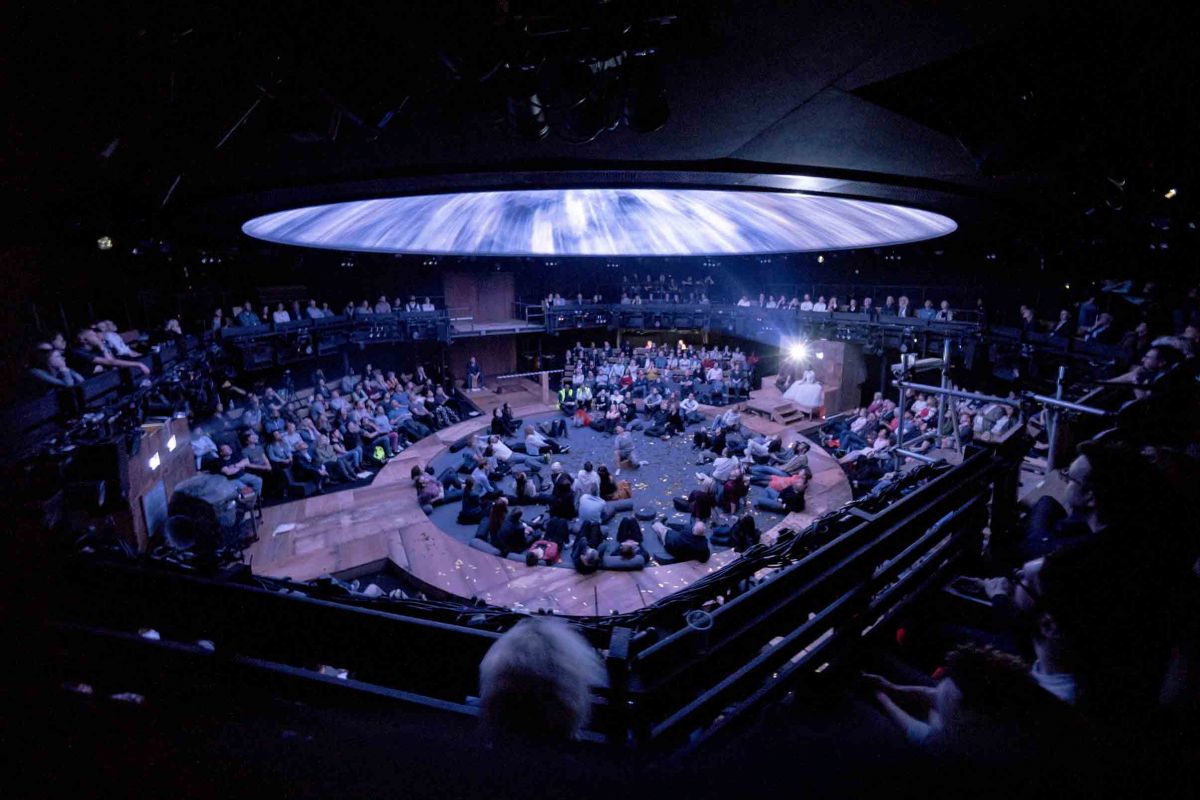 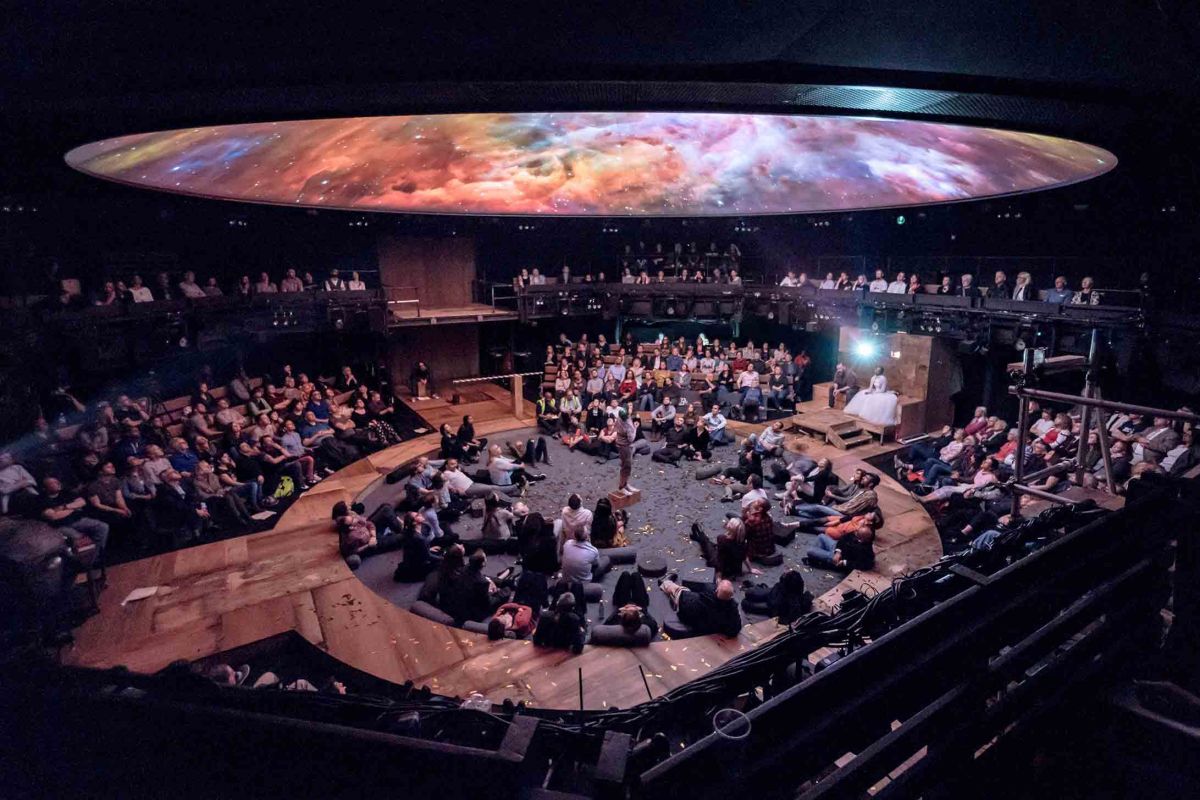 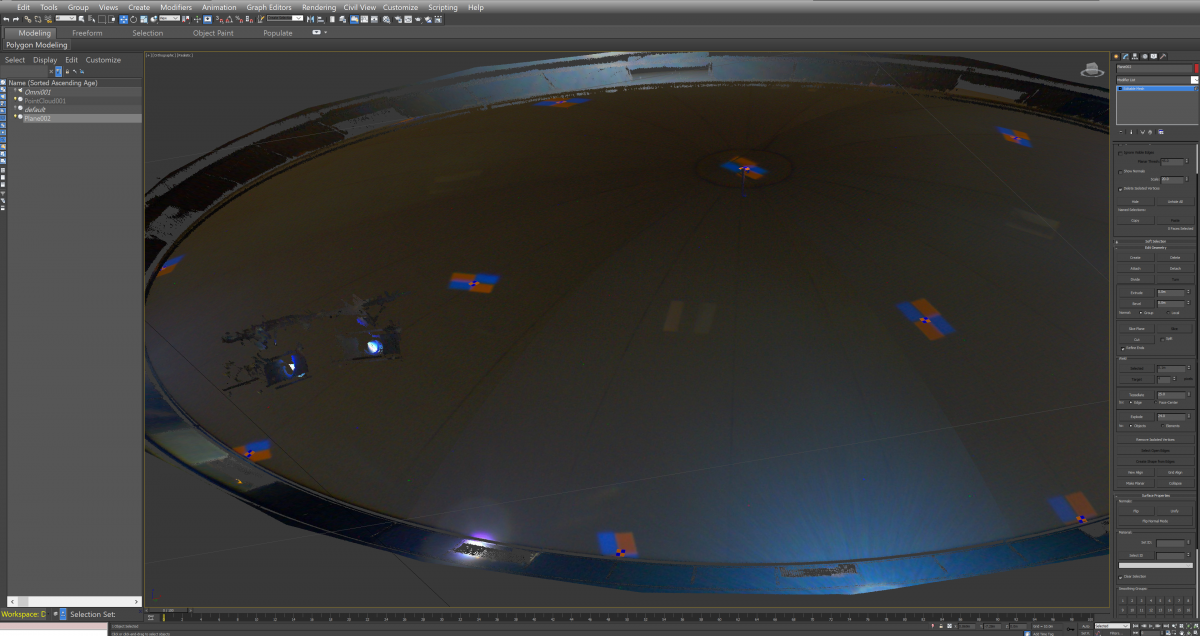 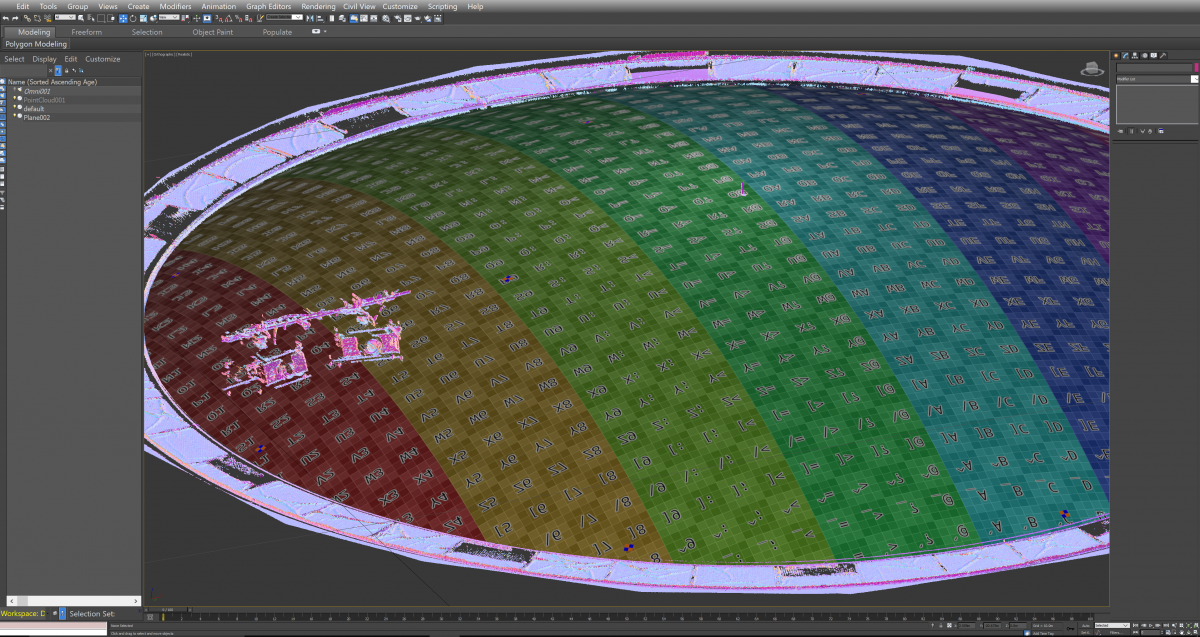