Bild's Rowan Pitts was commissioned by the design studio Artisan to assist them with delivering the ambitious brief for Coldplays new video A Sky Full of Stars.

As one of the first ever projects to use Notch, an immersive space like environment was created that the band were able to move around in and interact with. Blacktrax was used to provide real time positional data that was fed into the effects and tracked the performers movements. 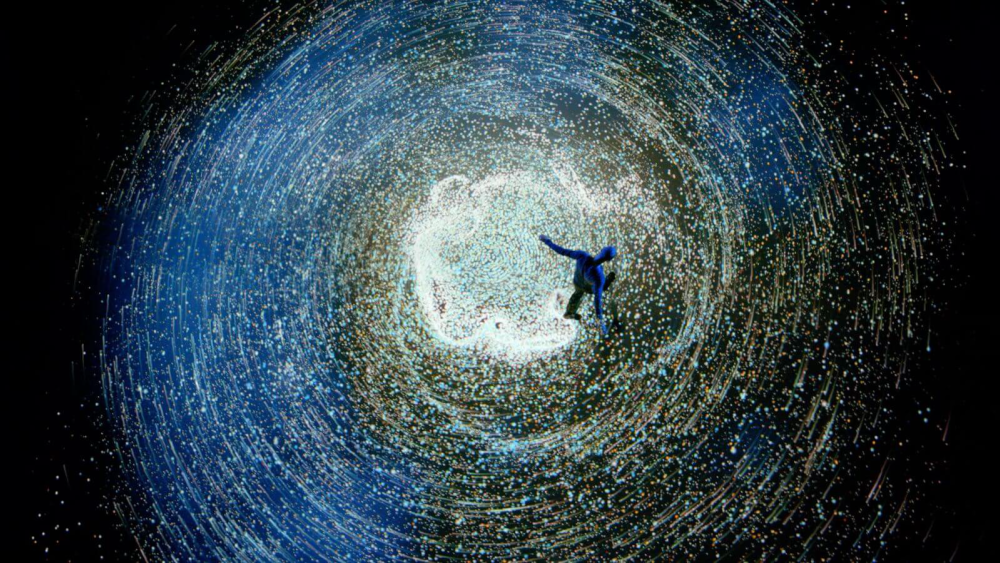 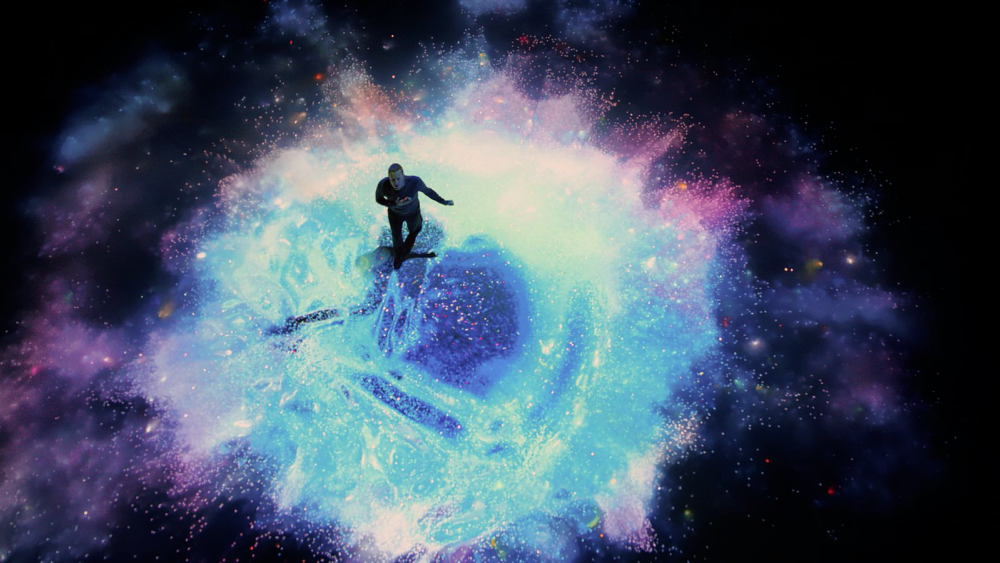 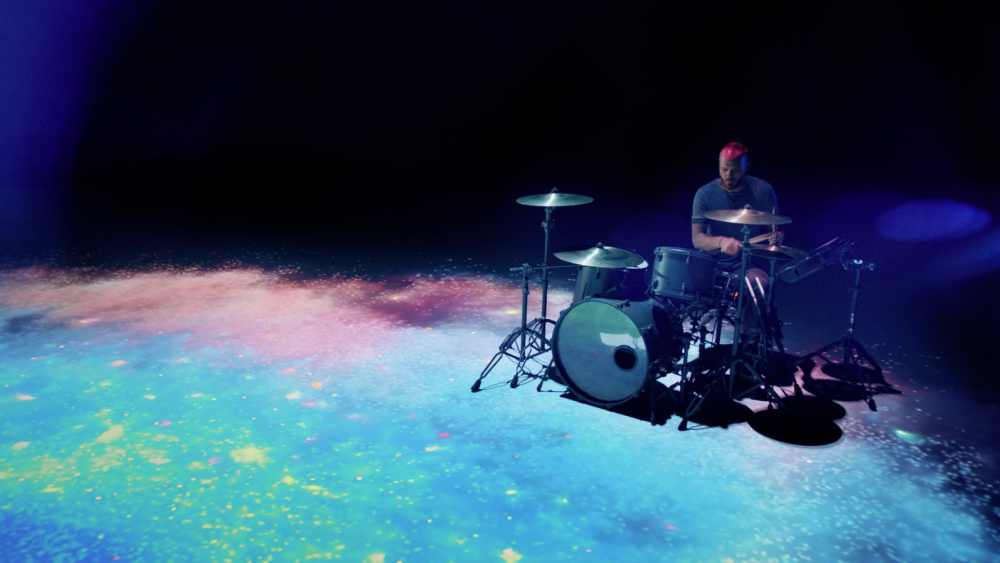 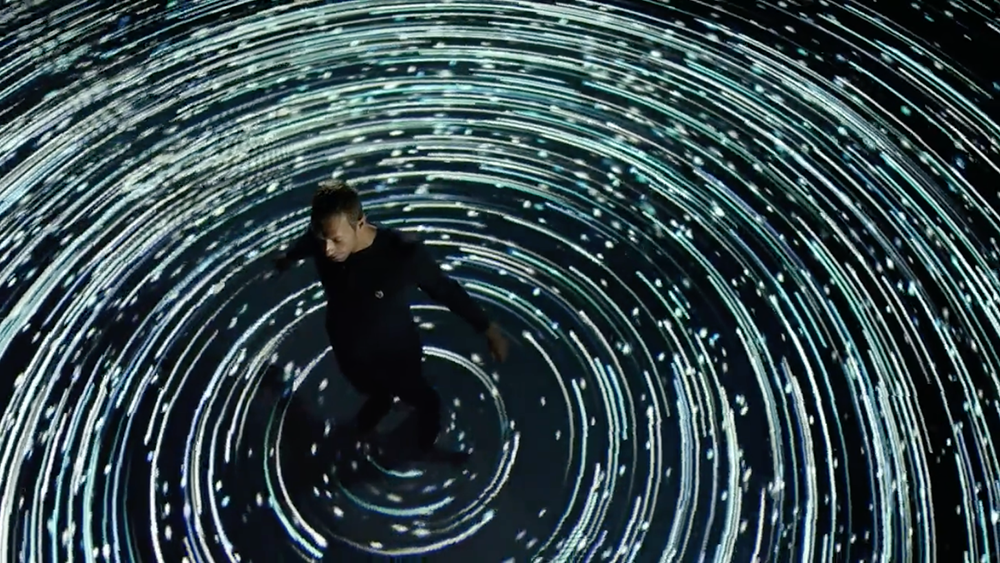