Since 2003 UVA have created five world and festival tours for Massive Attack. The shows are heavily based on displaying references to the current political agenda, in perfect synchronisation to the beat.

As co-worker for UVA, Bild's David Bajt programmed real-time generative visuals for the 2008 and 2009 tours and sequenced further tracks for UVA for the 2014 and 2016 tours. 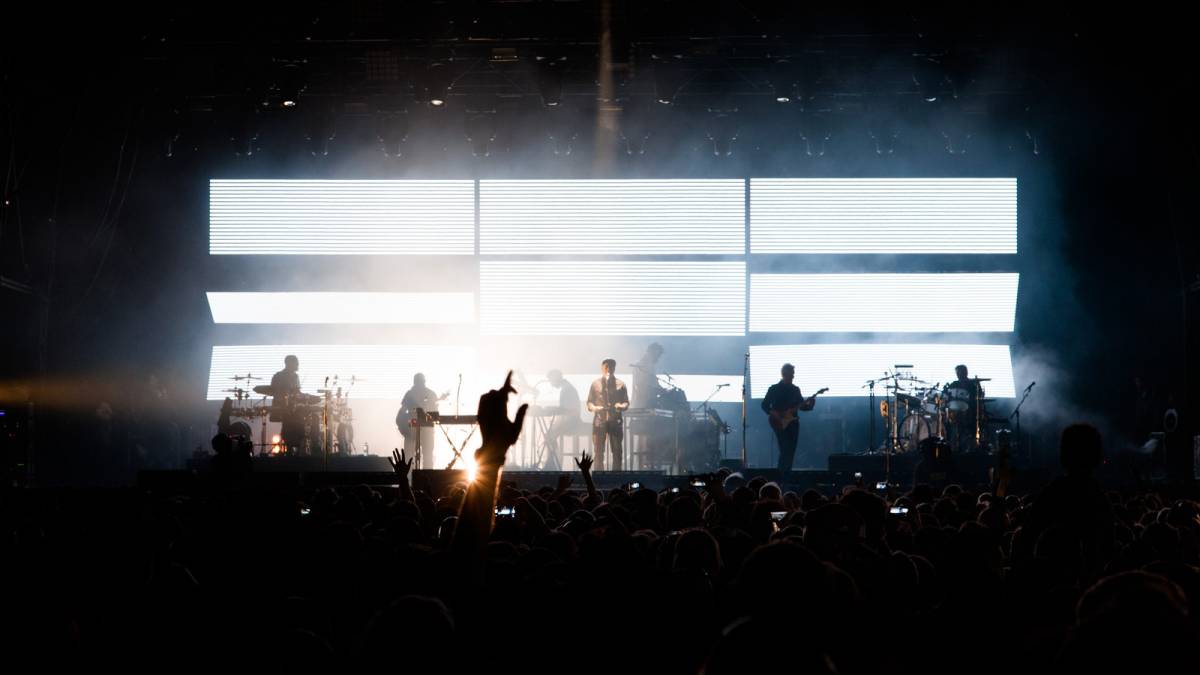 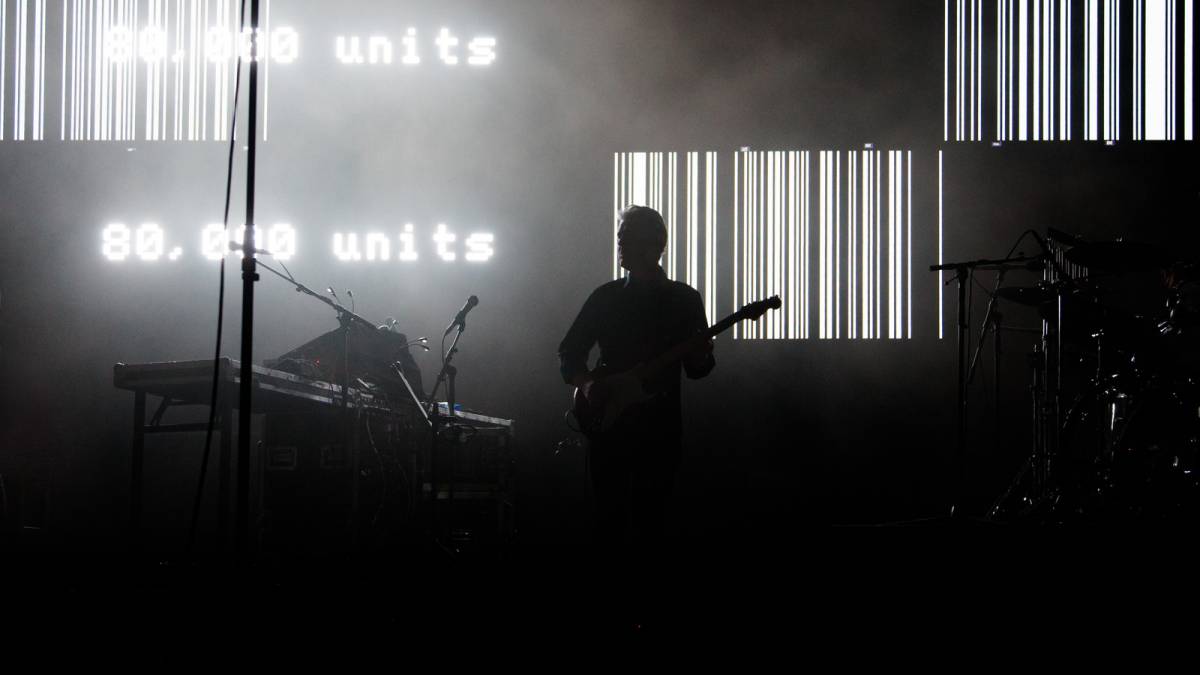 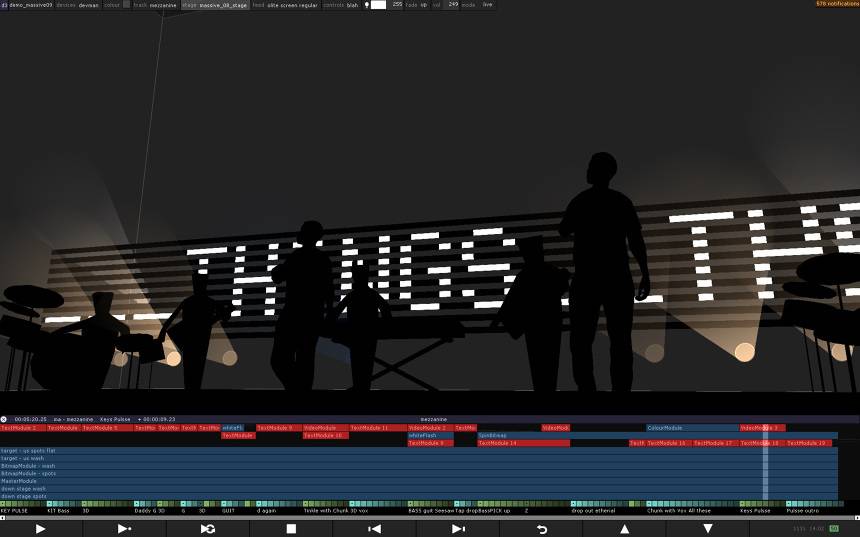 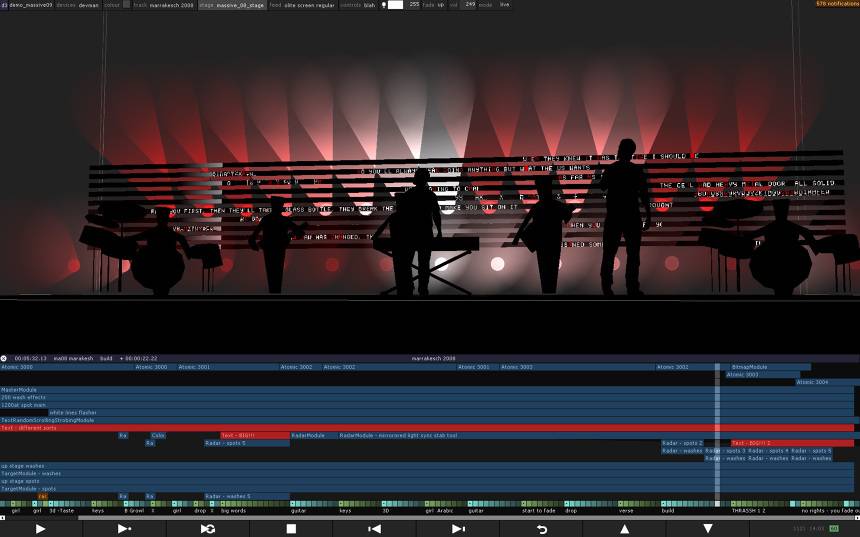 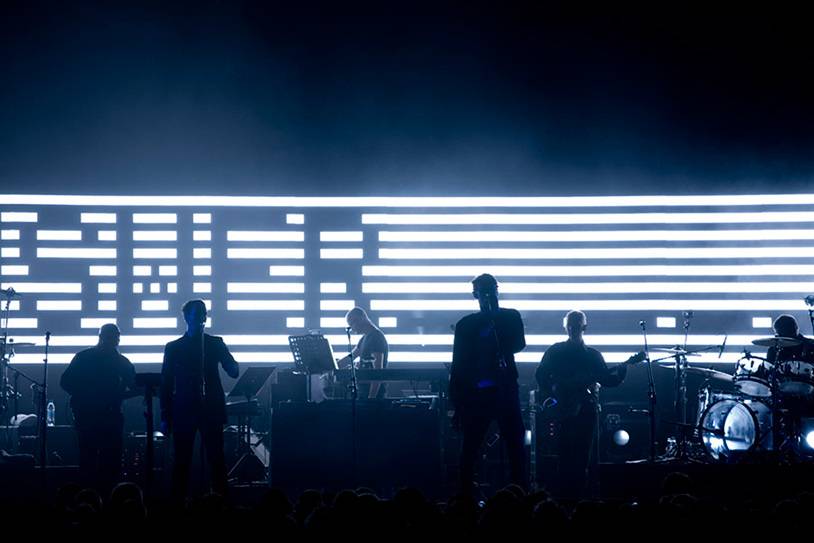