Premiered at the 2016 Tribeca Film Festival in New York City, The Bomb is a cinematic, musical and immersive exploration of the history of nuclear weapons and the current threat they pose. The 55-minute film was projected 360 degrees on 30-foot-high screens that wrapped around the entire atrium of Gotham Hall - all while a live score performed by four-piece electro band The Acid is played in the center of the hall, providing an droning soundtrack. 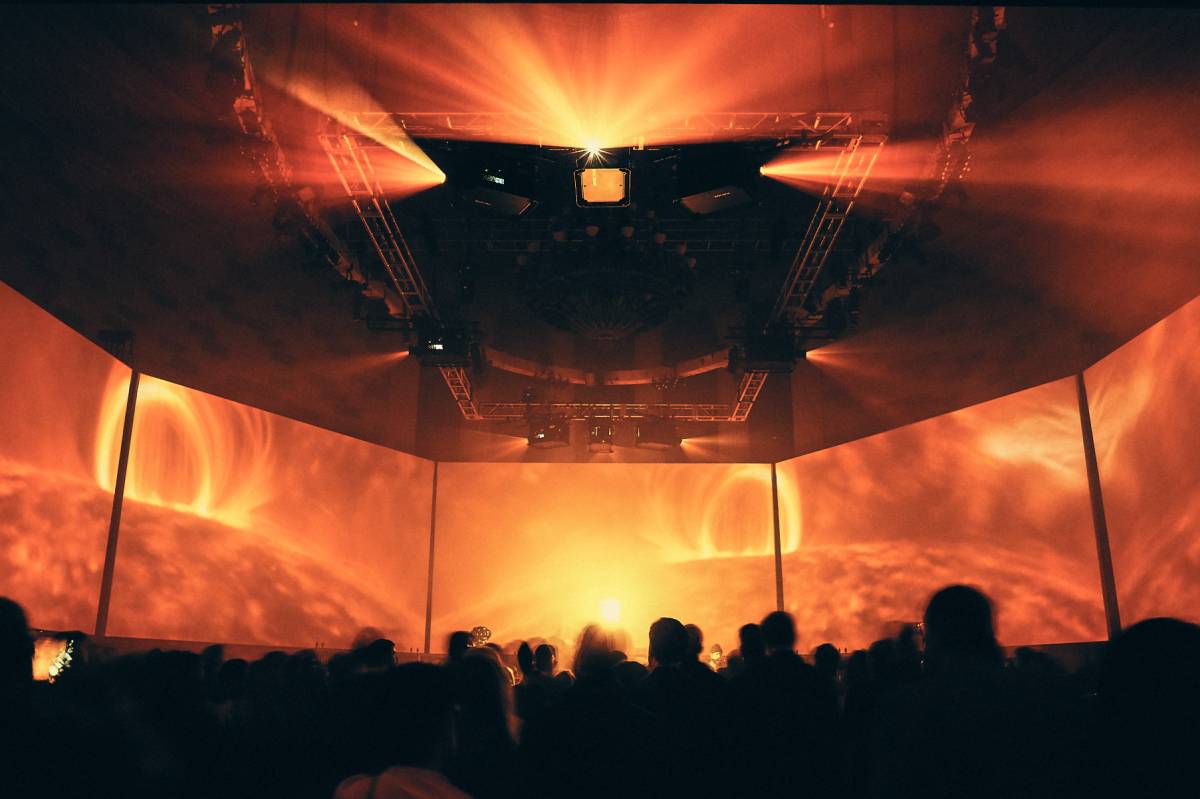 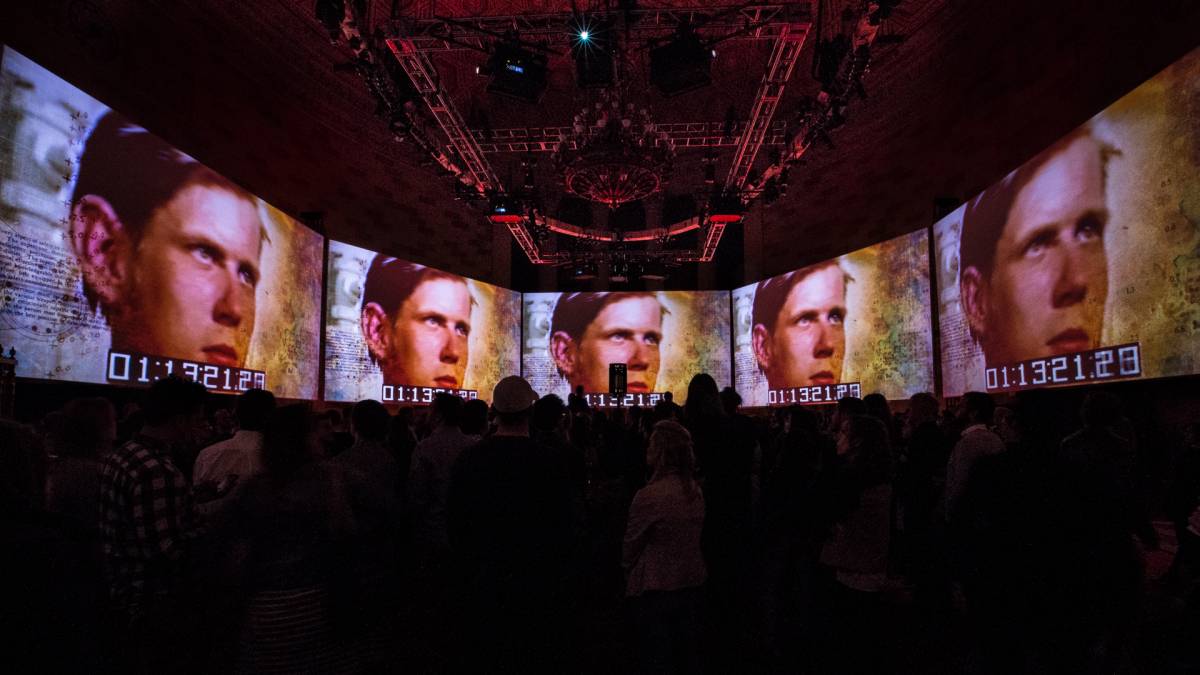 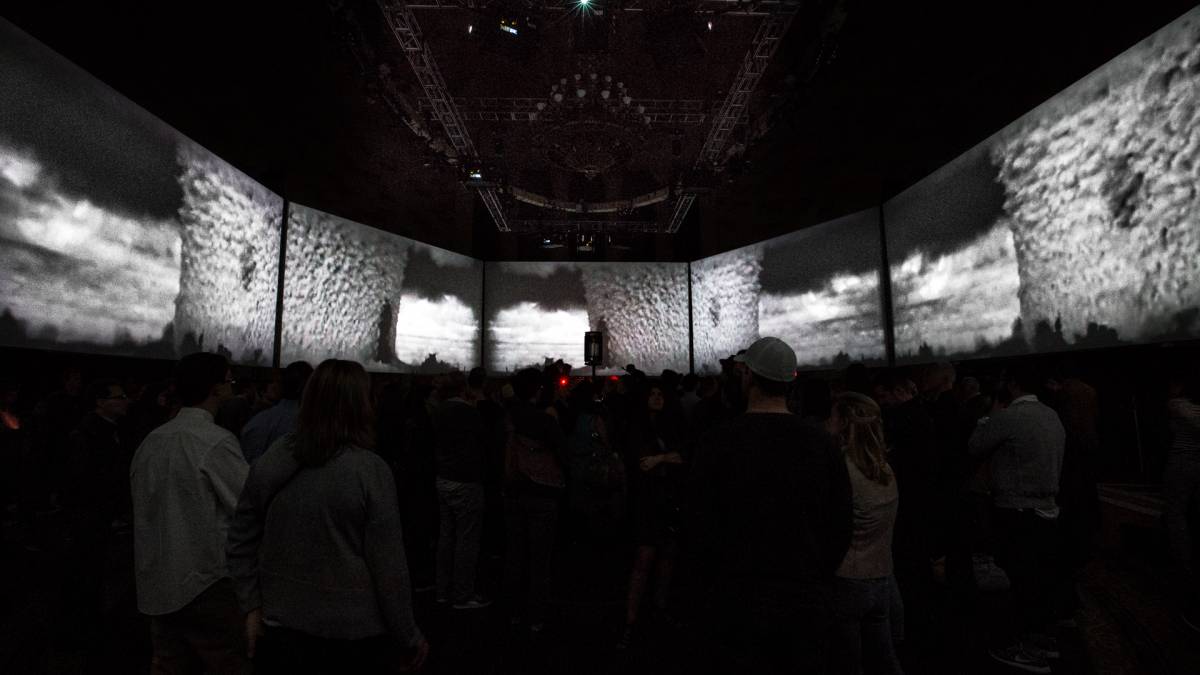 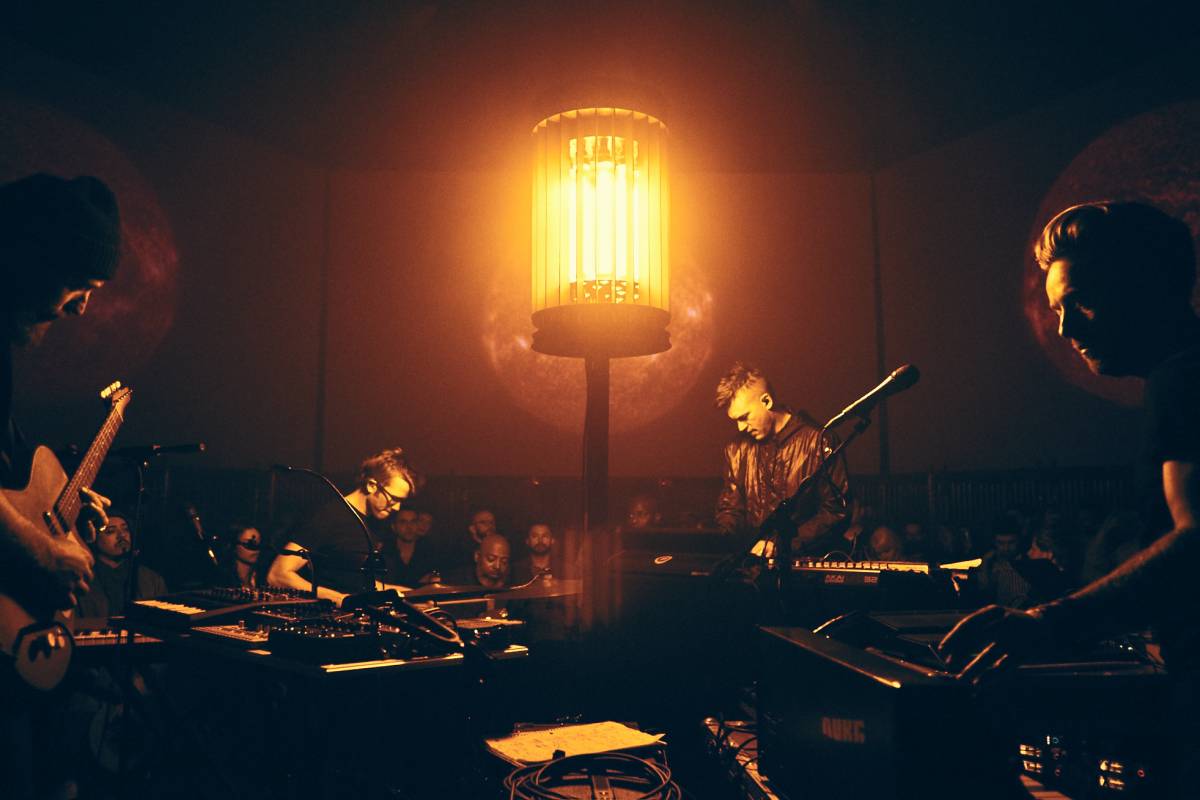 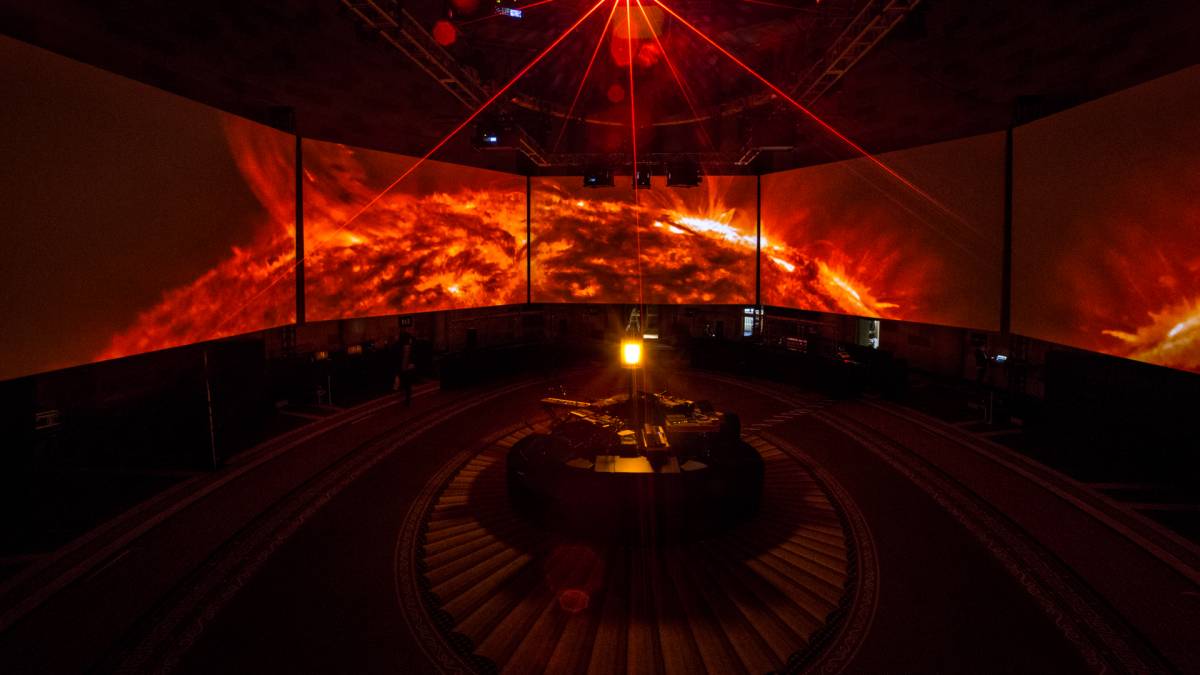 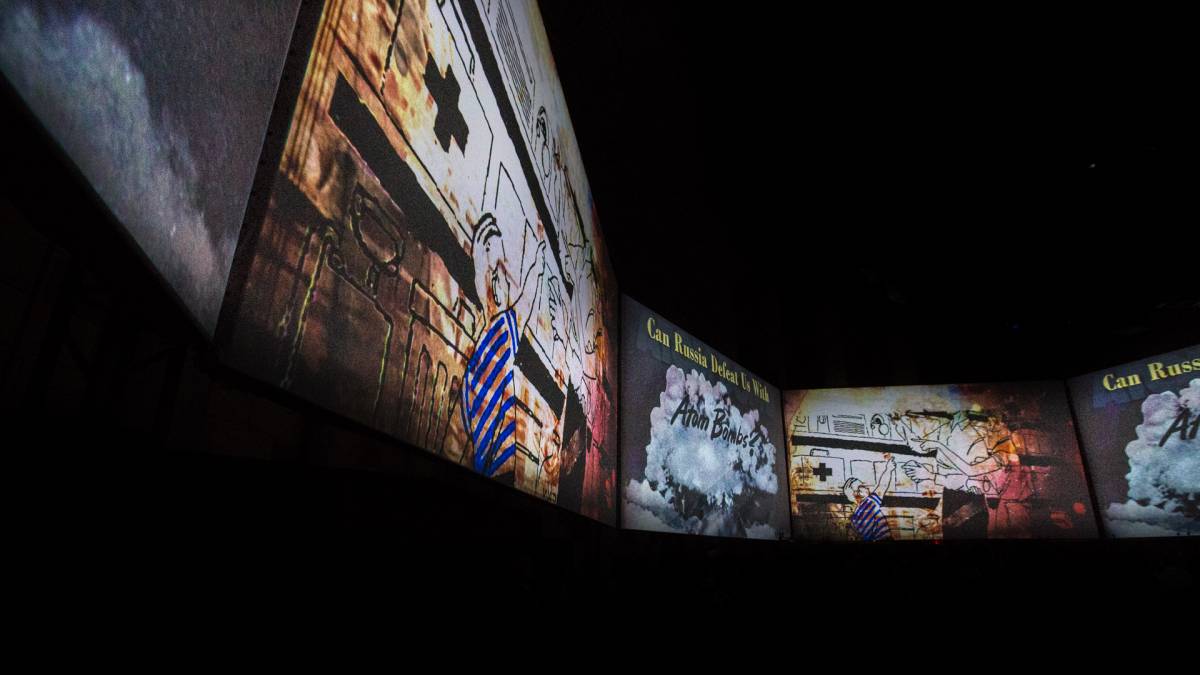 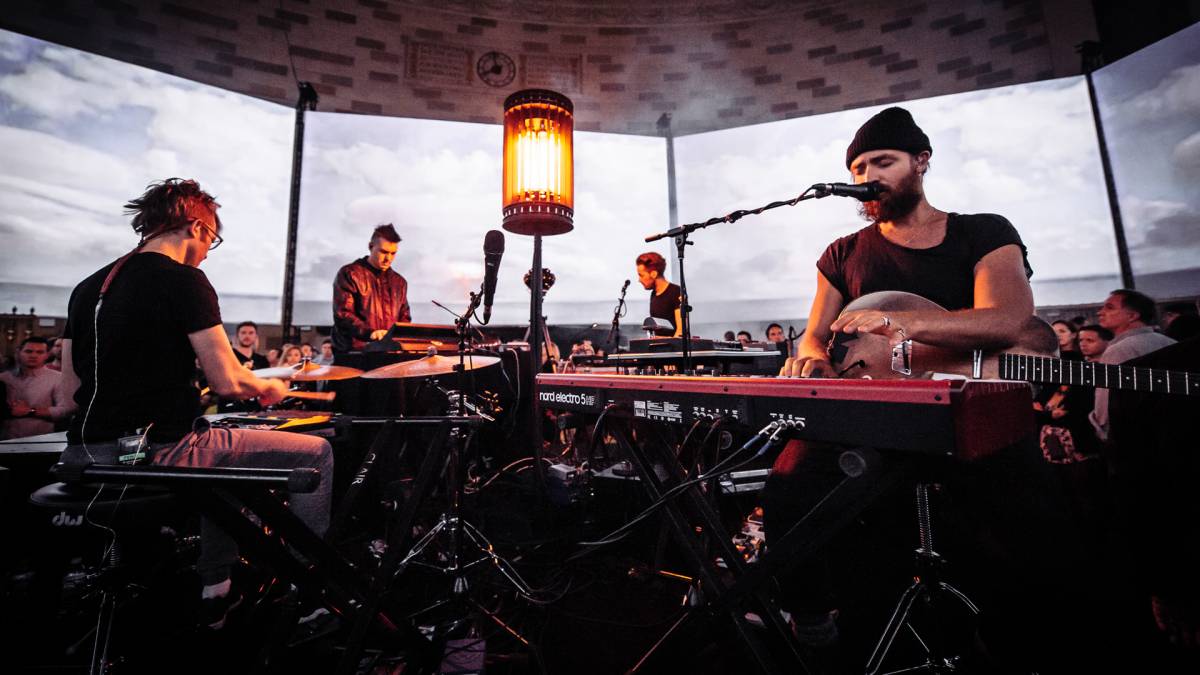 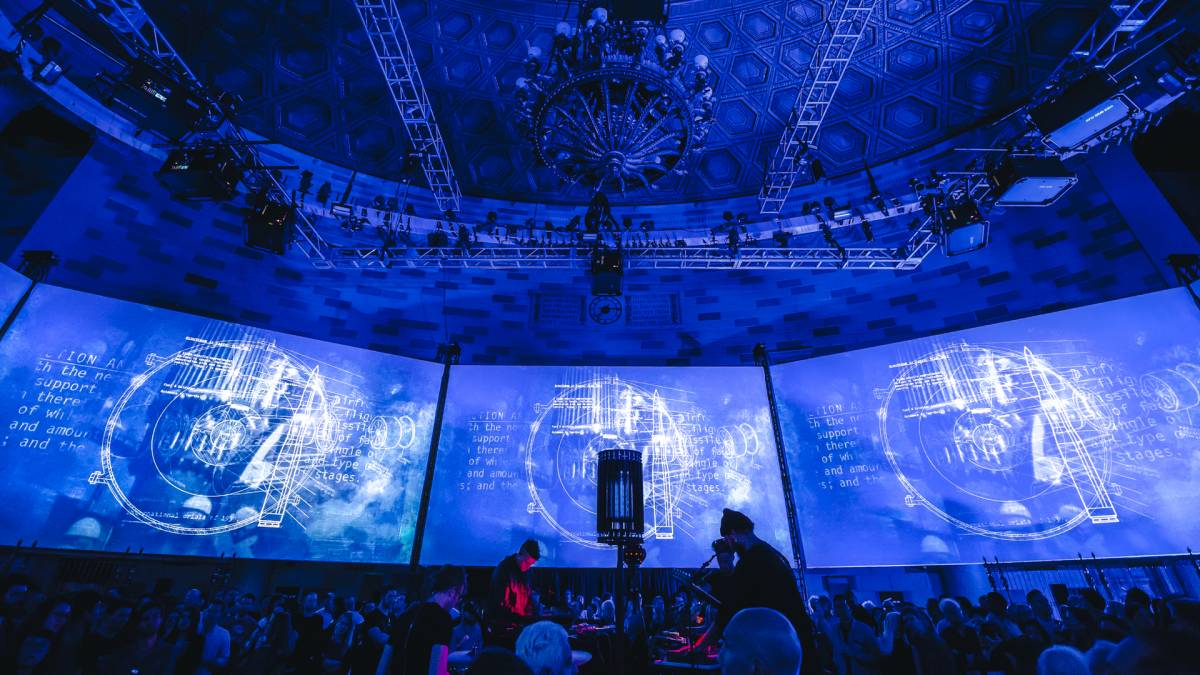 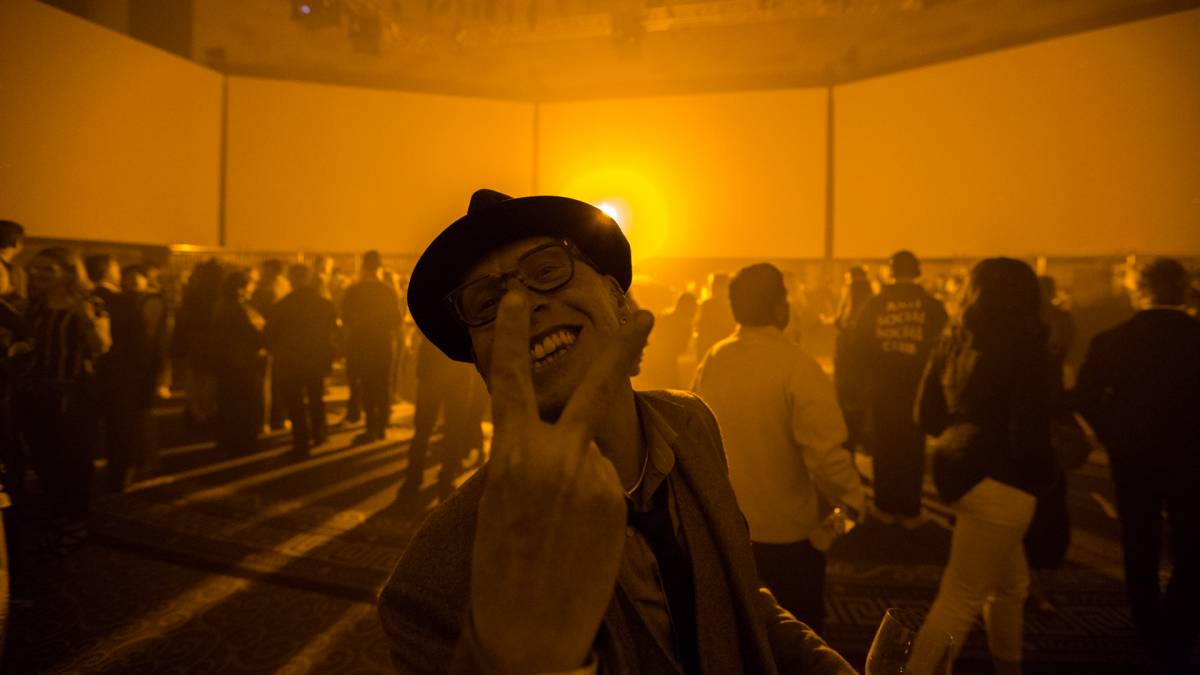 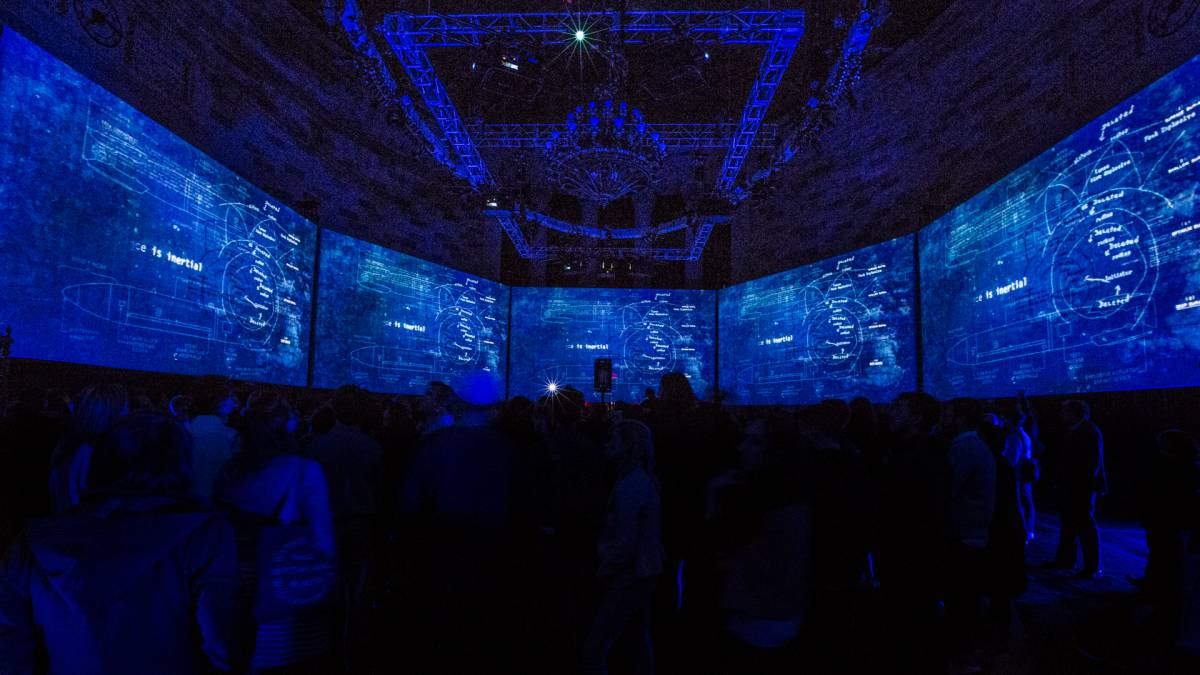