Bild Studios were commissioned by leading experience & broadcast producers, Done+Dusted to provide an AR and VFX Solution for the Birmingham 2022 Commonwealth Games. The brief was central to the narrative of the ceremony and included the creation of 72 photo-real houses, that would land just outside the stadium, forming the Commonwealth Court Yard – with each house representing one of the 72 nations of the Commonwealth.

While the total time on-air may not have been long, the delivery was an amazing achievement by the team, who managed to match the AR to a changing canvas – real-time camera footage, with changing weather, lighting and show conditions. The result was an impressive addition to an inspiring ceremony. 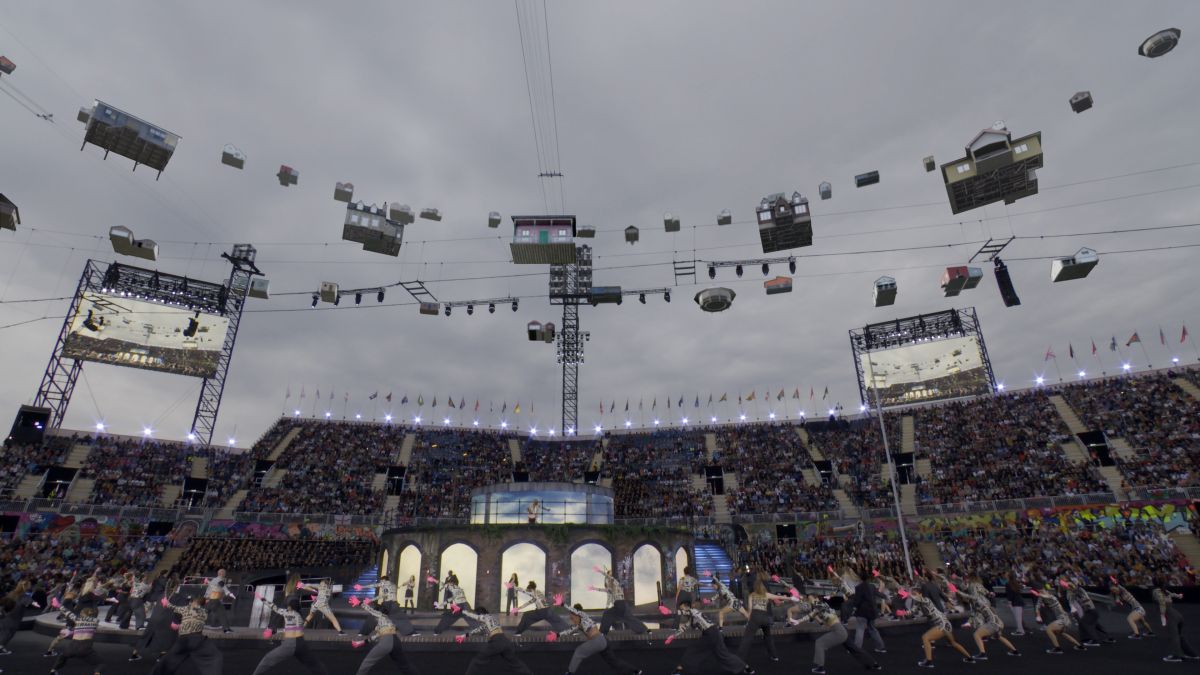 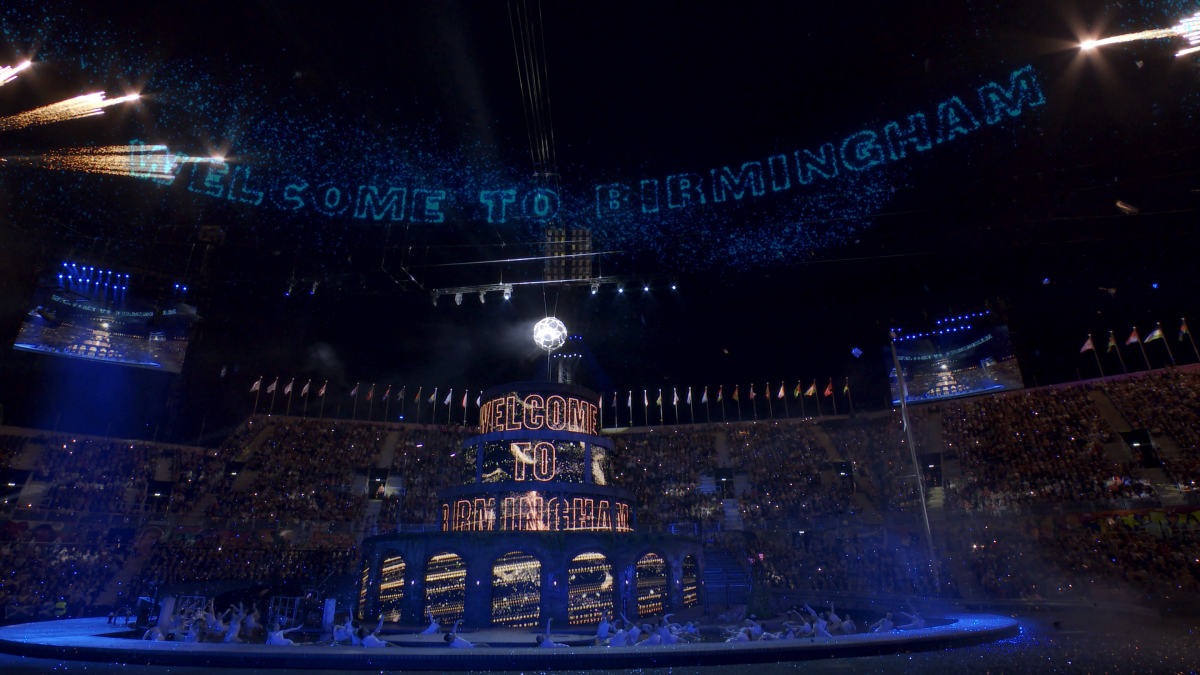 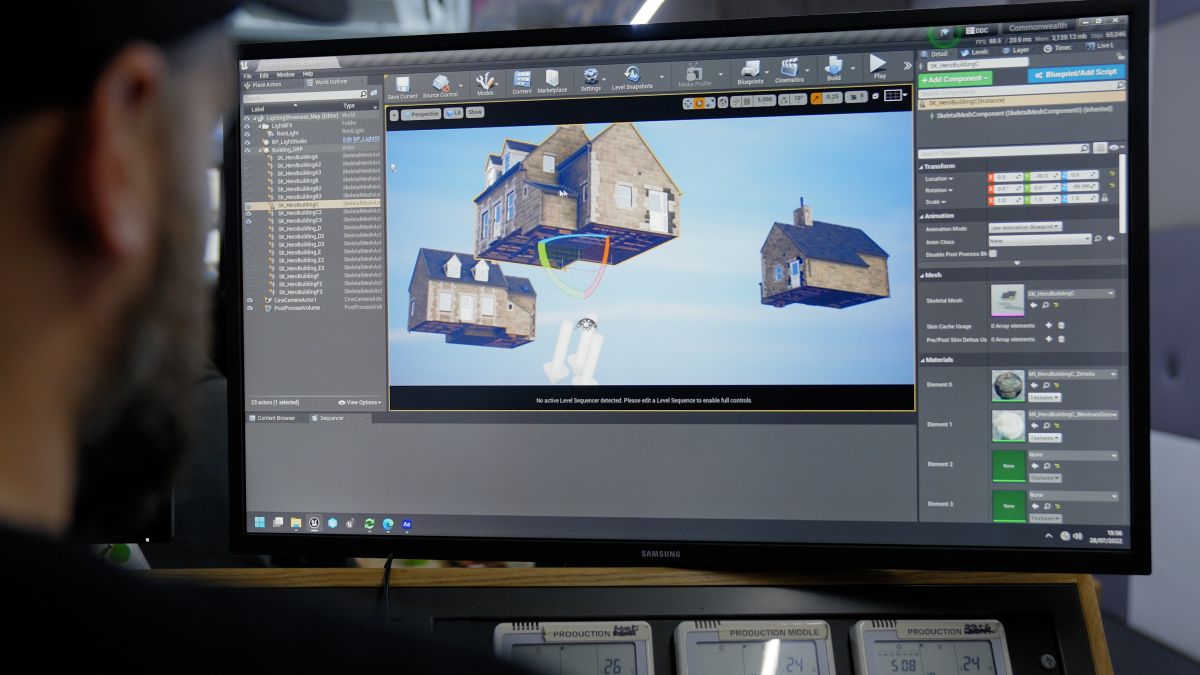 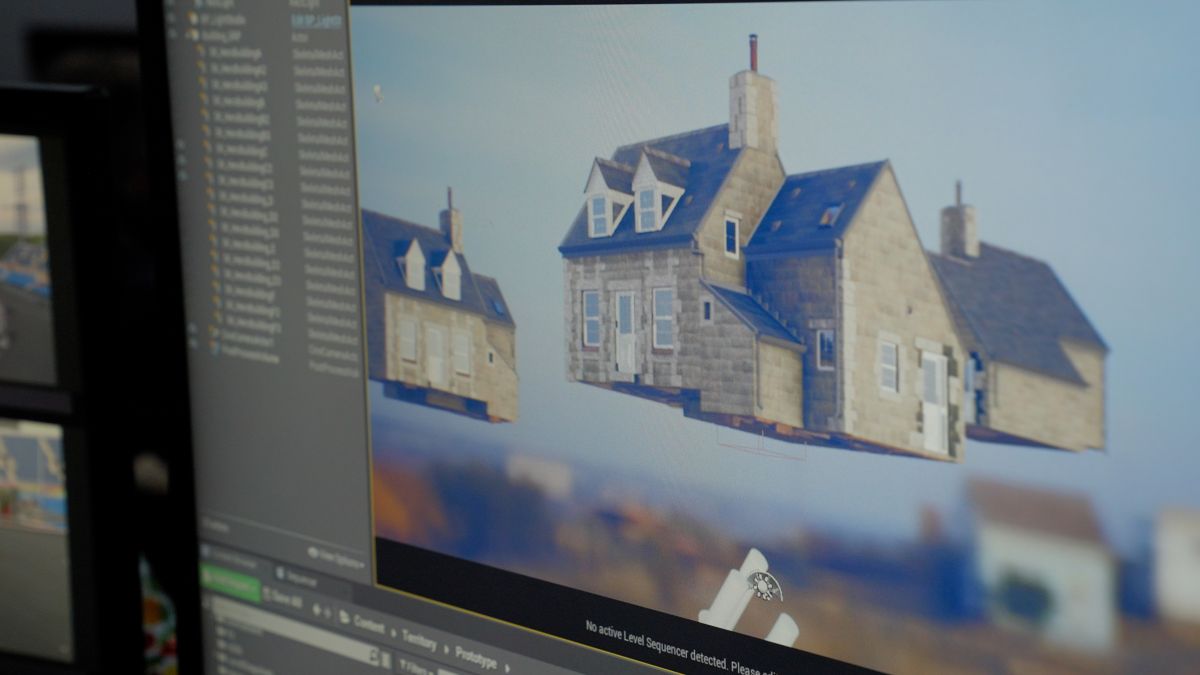 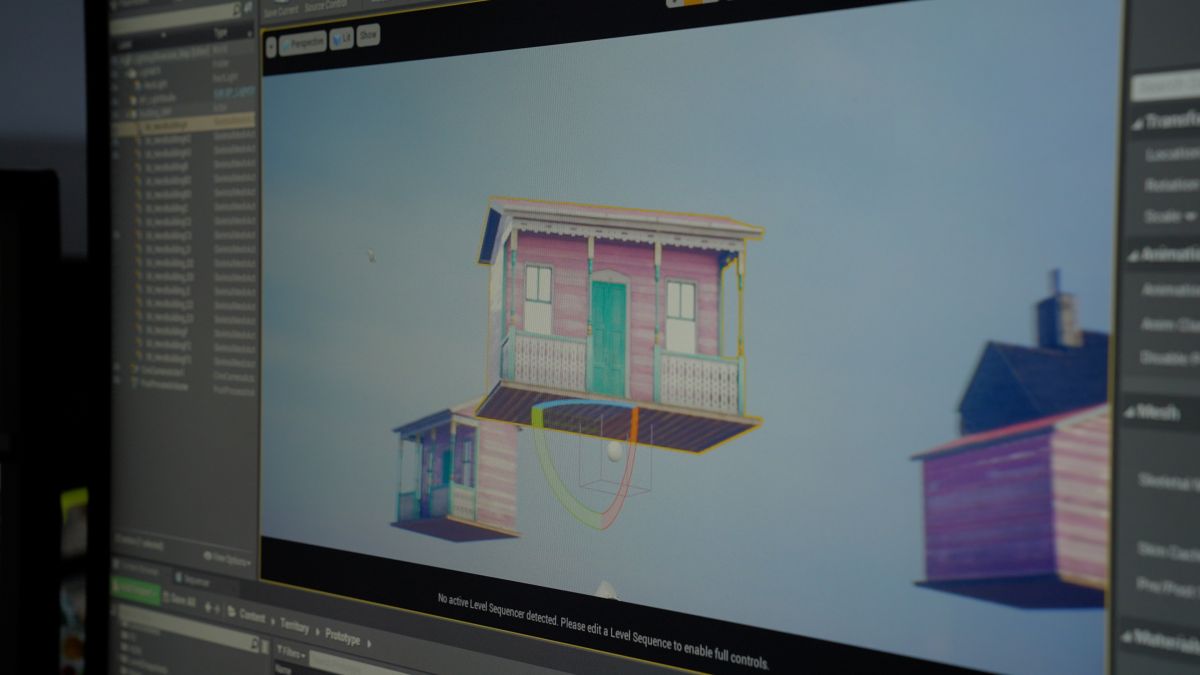 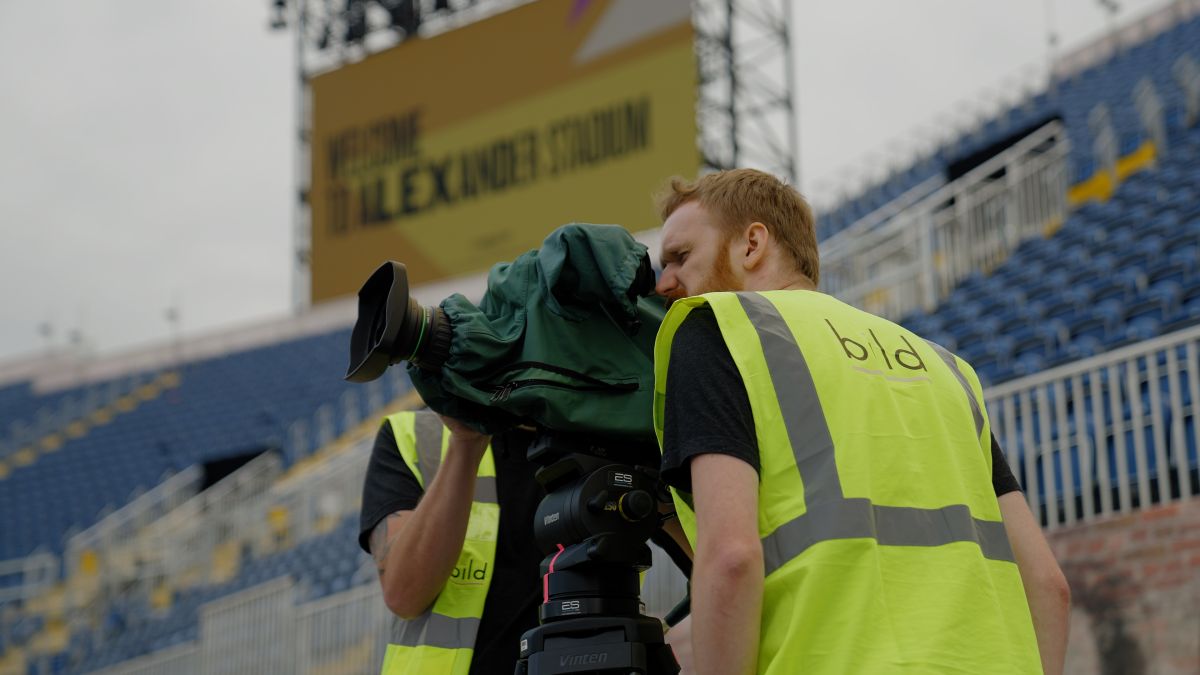 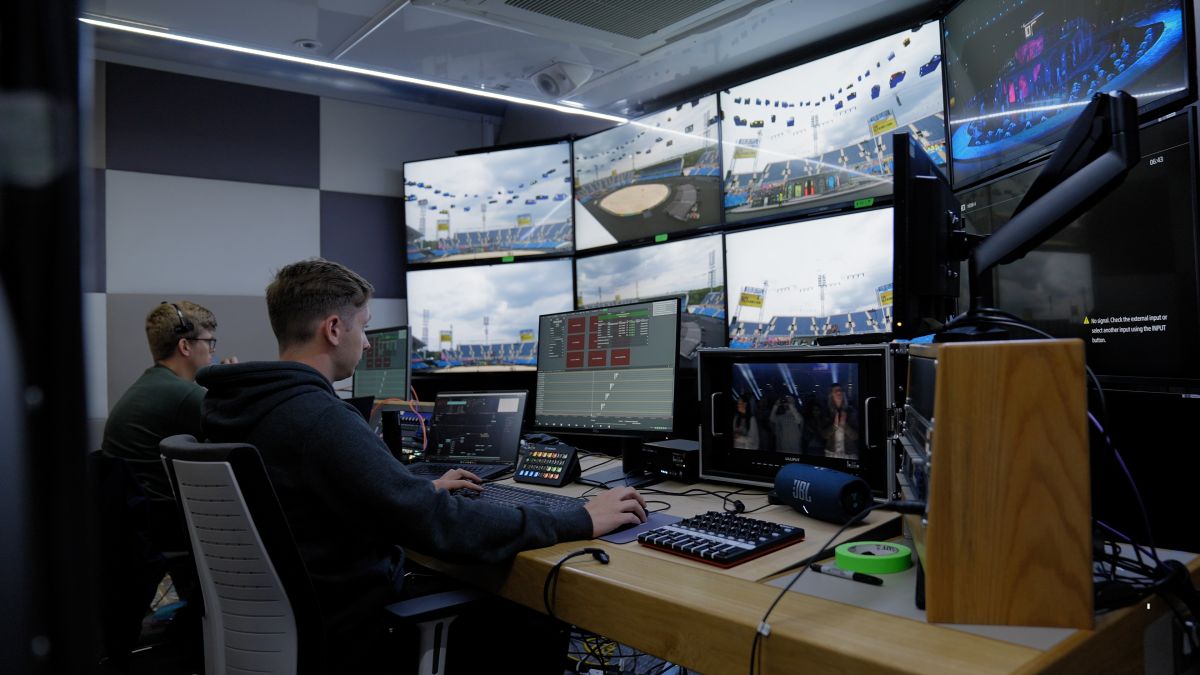 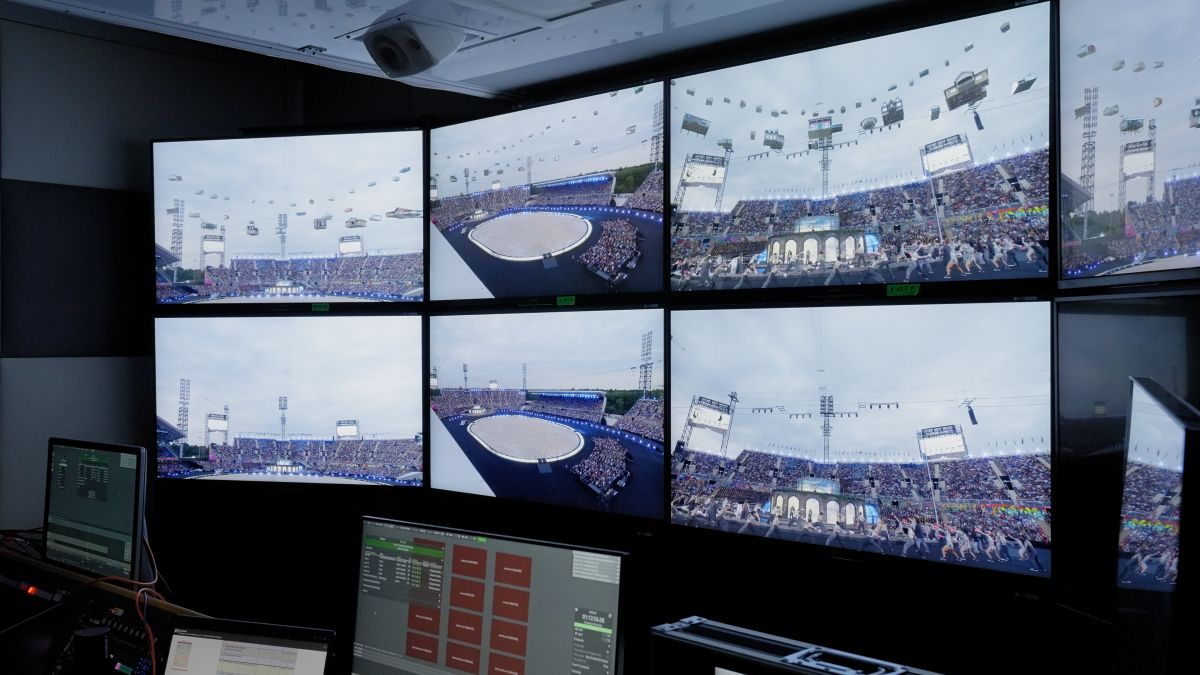 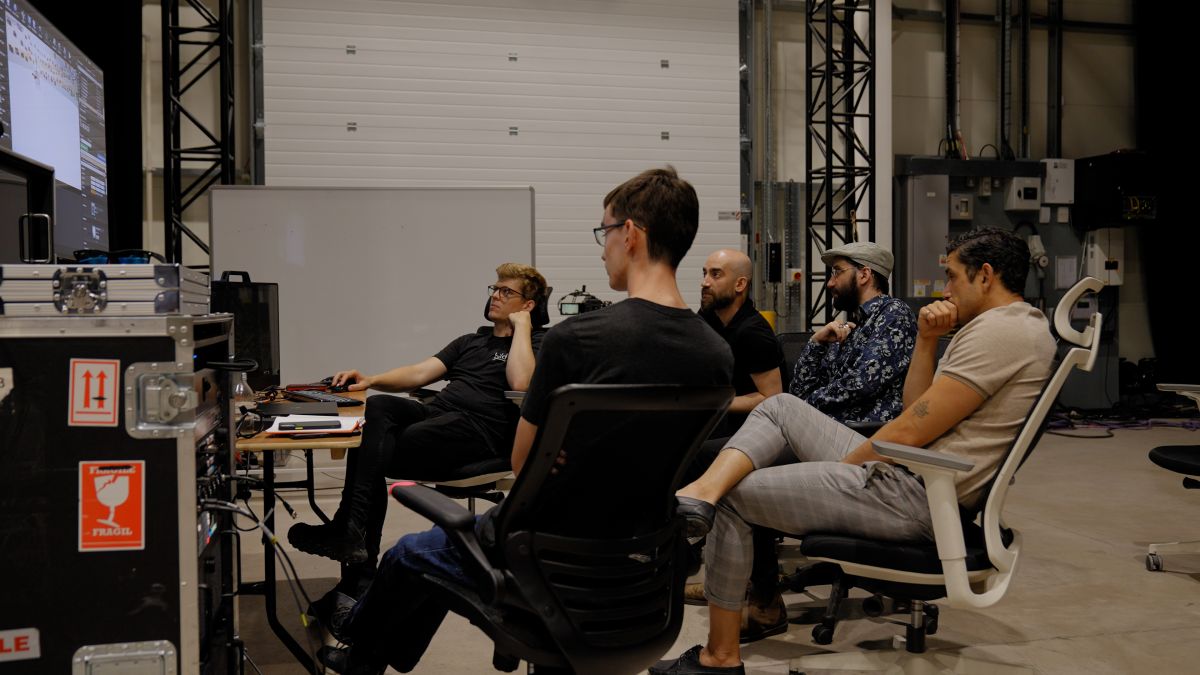