Diriyah Gate is the birthplace of the Saudi Kingdom and was the original home of the Saudi Royal Family. Today it is a 19th century UNESCO World Heritage site which is set to attract thousands of tourists as part of Saudi Arabia’s vision 2030. His Majesty King Salman Bin Abdulaziz Al Saud and HRH Crown Prince Mohammed Bin Salman Al Saud launched the opening ceremony of Diriyah Gate with a visual spectacular show, the centerpiece of which consisted of a striking 350m wide cinematic projection mapped story of the kingdom’s history.

Working for Creative Technologies Middle East (CT ME), Bild was commissioned to design, deliver and install the media server system, capable of playing back video files of over 27k in resolution, fed out to over 170 projectors across the site.

Based on the pre-scanned environment of the site the Bild's work consisted of analysing and establishing projector placements and lens options across a total of 9 independent projector locations. With that knowledge, Bild, in collaboration with CT ME could specify the highly advanced disguise server system, calculate precise video loads and oversee the the established content workflows content covering six content zones.

Well onsite Bild's team of engineers worked hand in hand with the talented crew from CT ME, allowing for a smooth and efficient installation process. 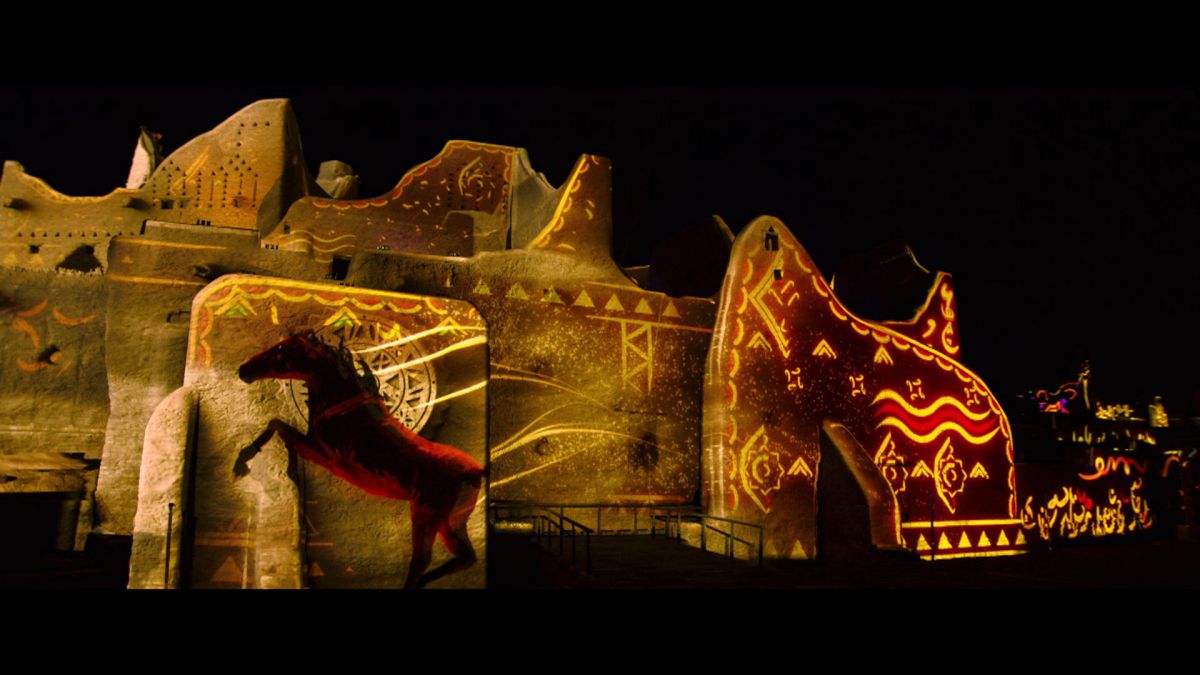 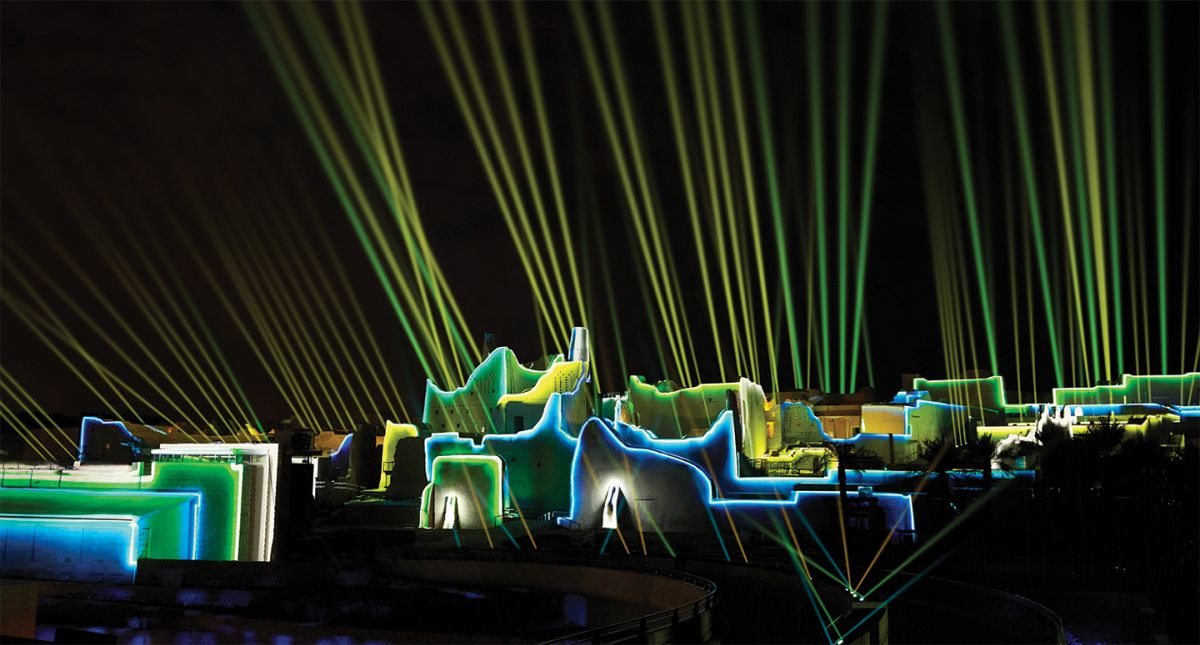 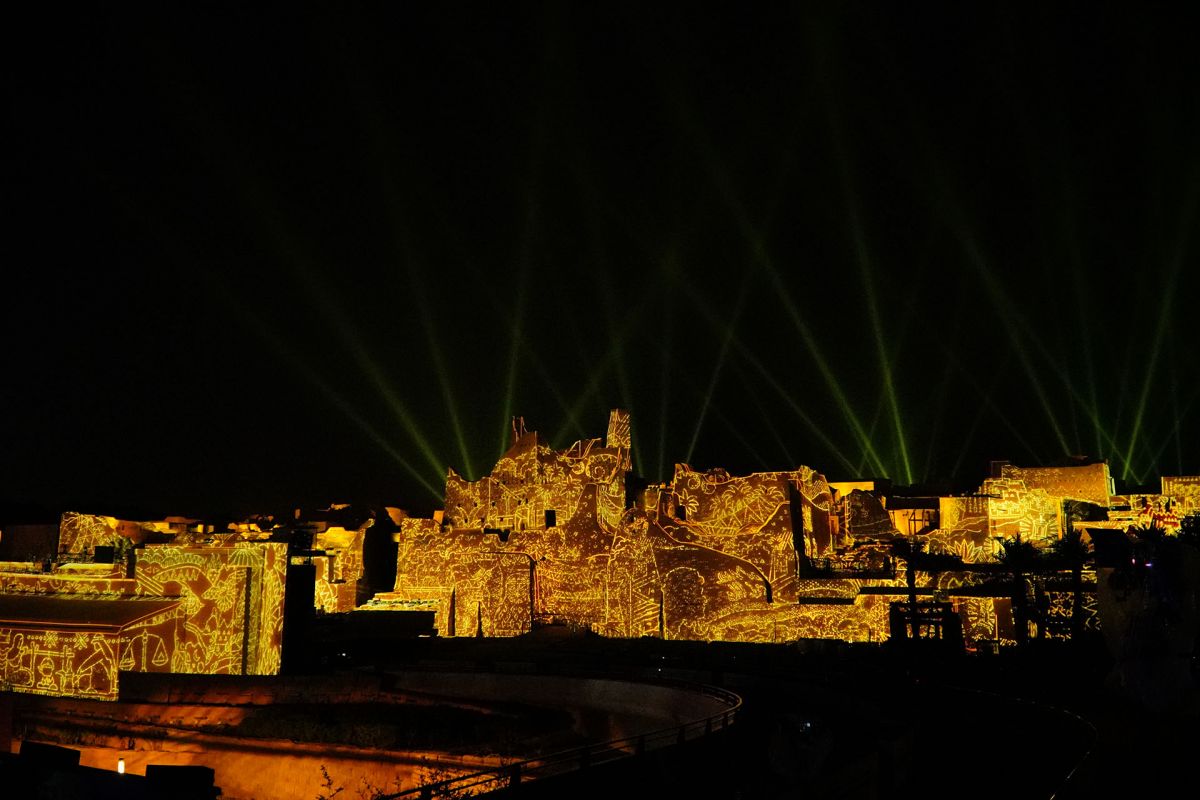 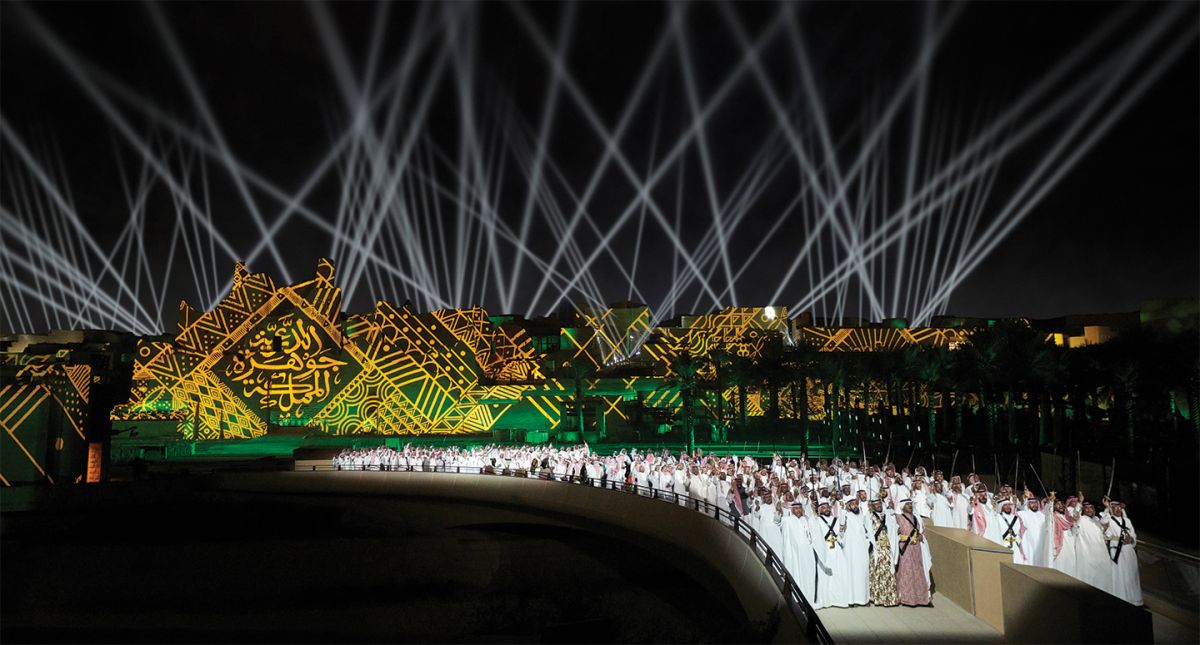 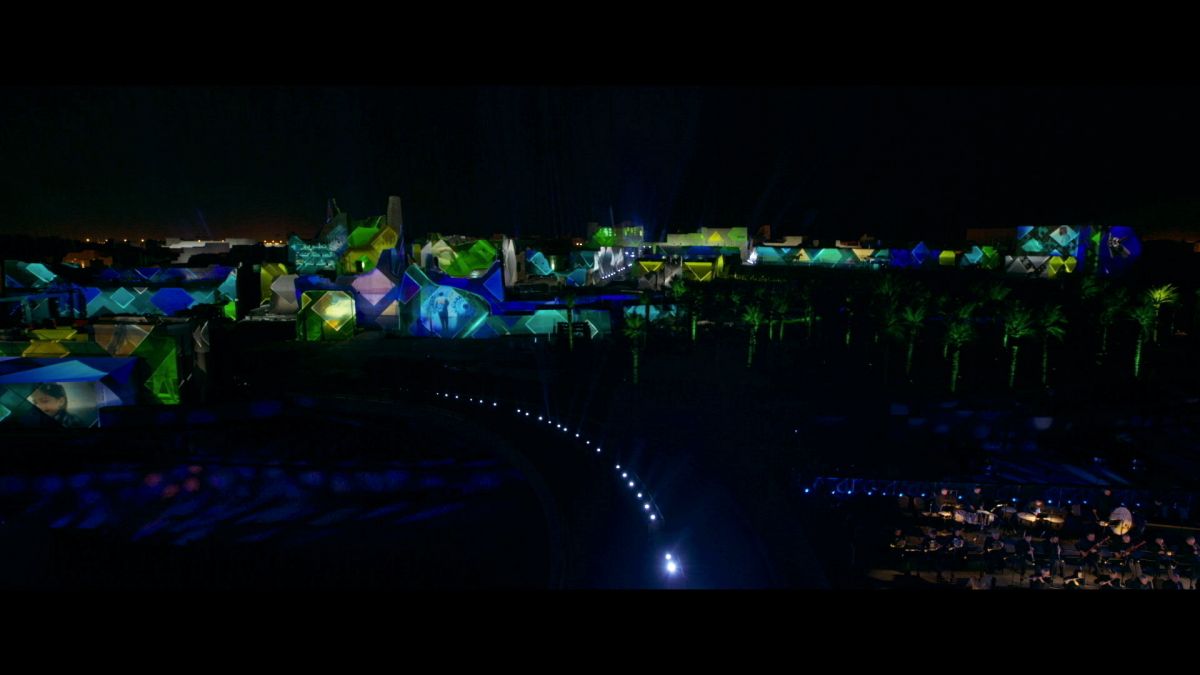