Commisioned by Creative Director Lee Lodge, british design studio Artisan designed a sculptural video installation used as a visual backdrop for One Direction's promotion tour across Europe and Australia during the fall of 2014. Bild created the visuals for 4 tracks and engineered the setup for the various venues and TV studios around Europe and Australia. 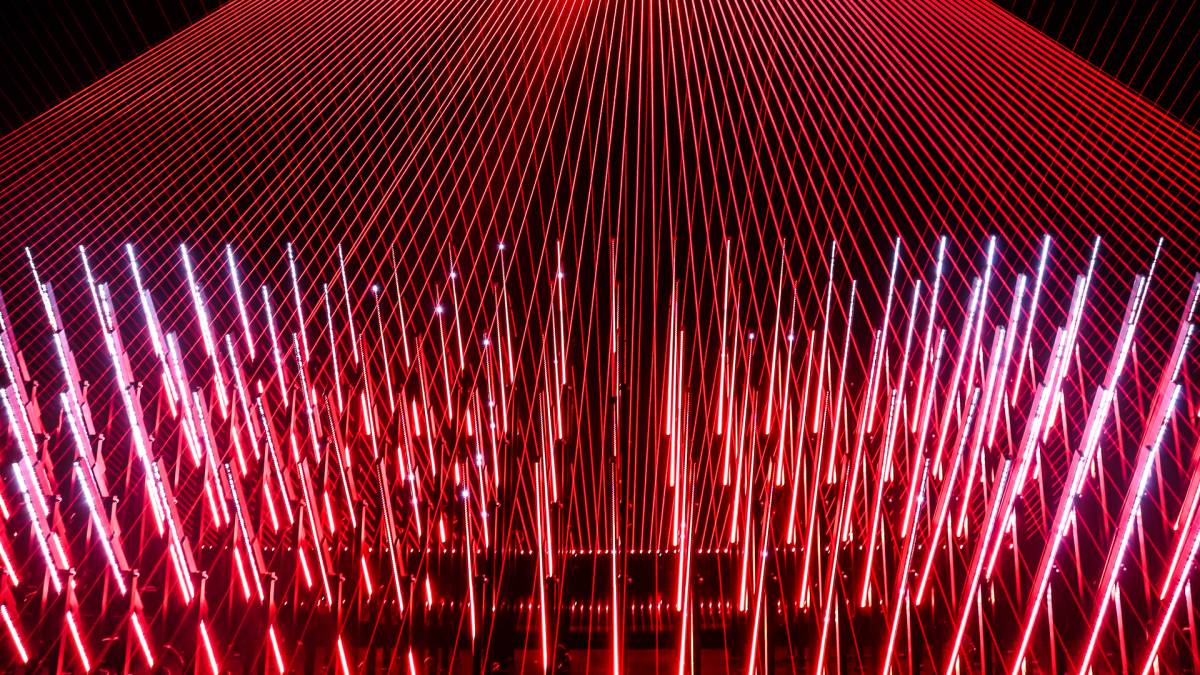 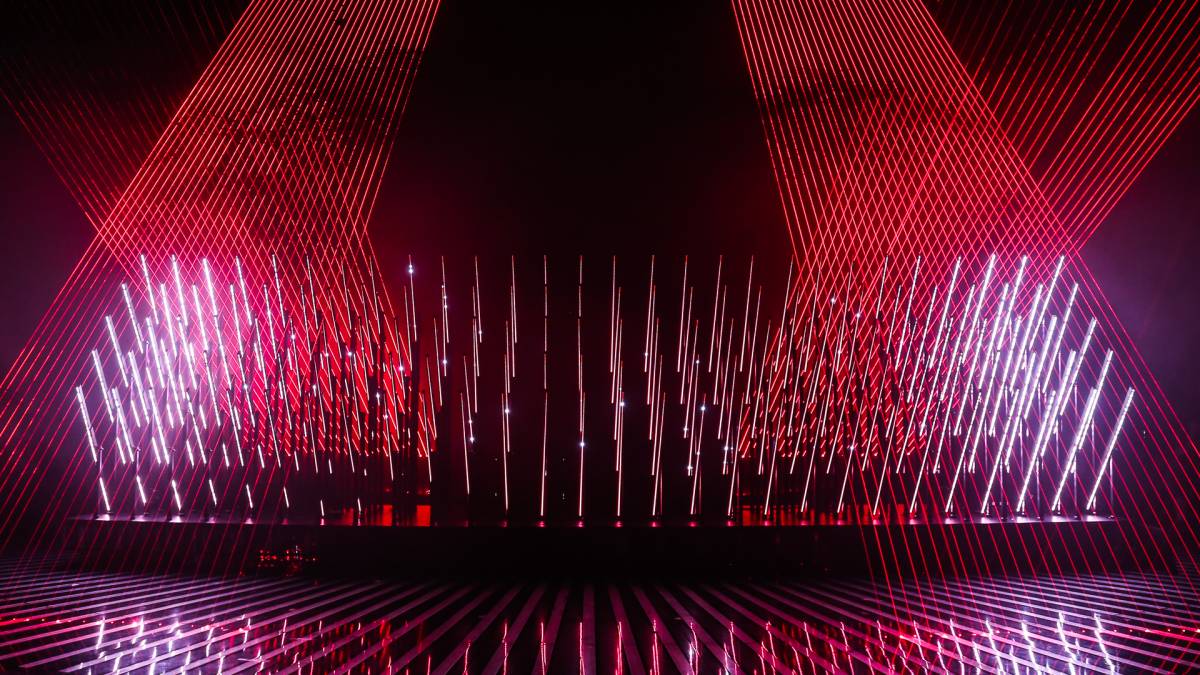 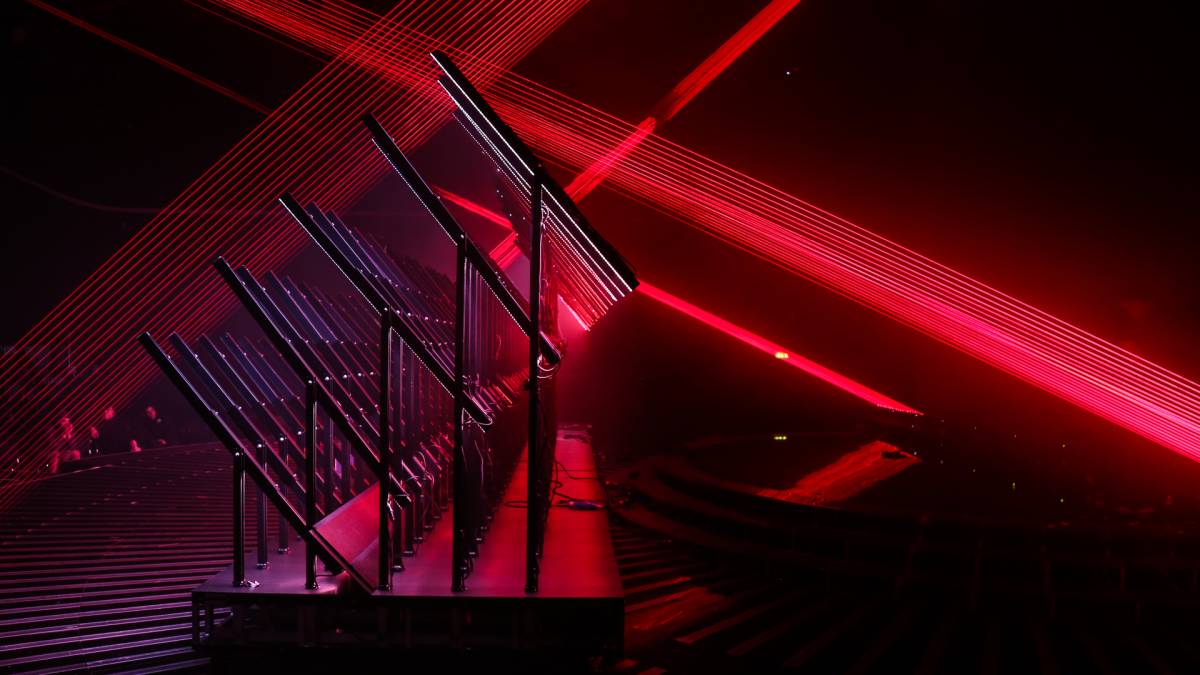 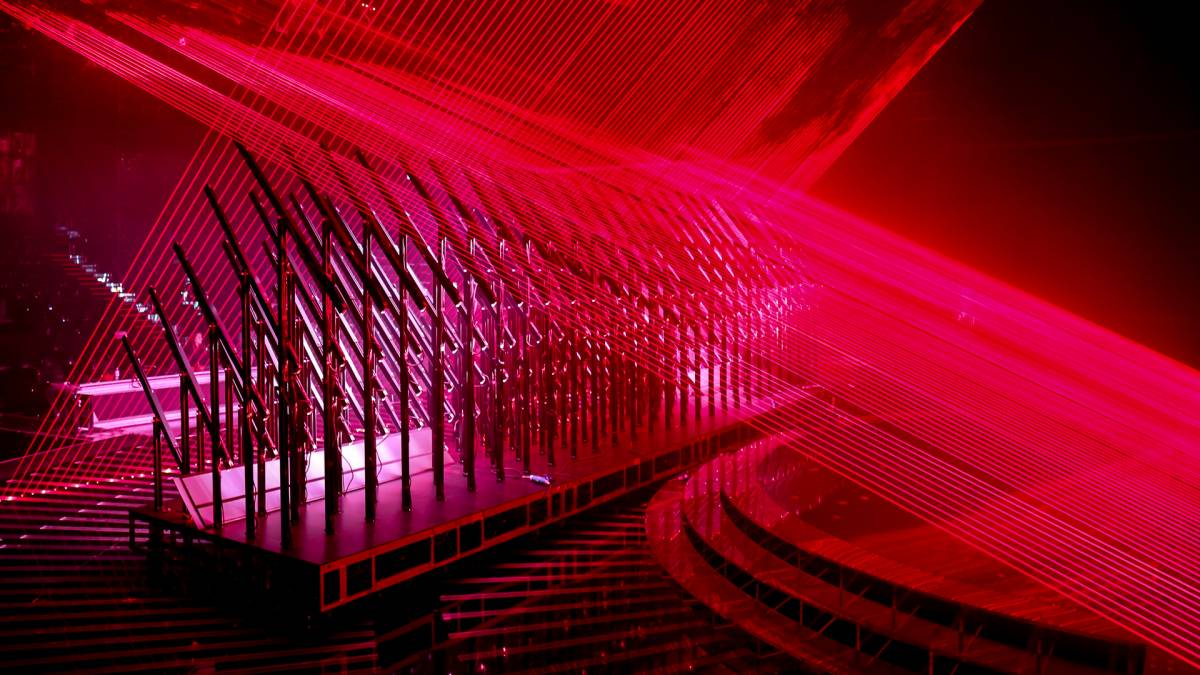 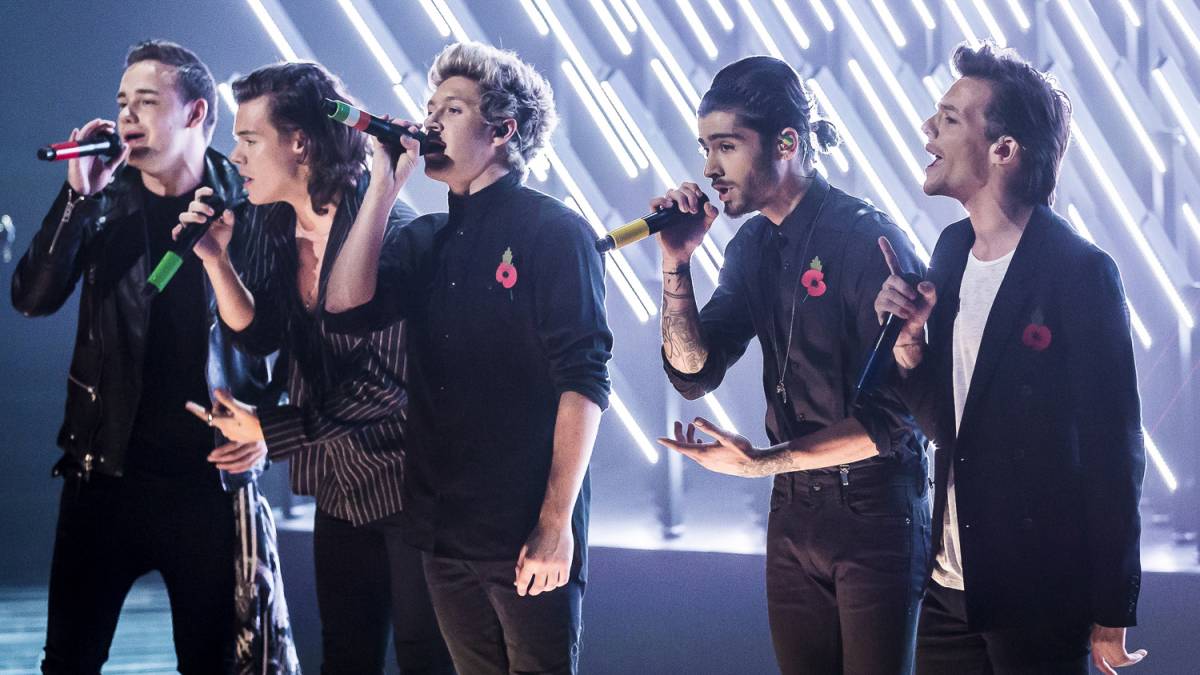 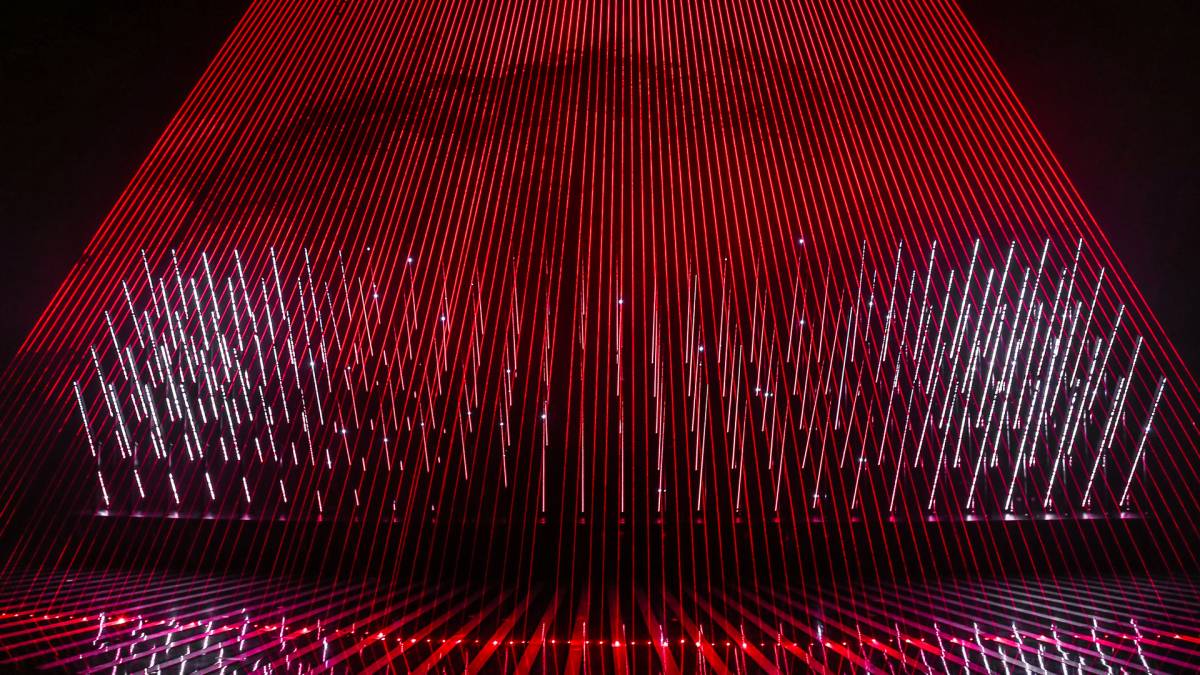