Shot at breakneck speed, in only one day, Bild were tasked with delivering the real-time VFX content, technical engineering and onset management for the campaign shoot of McLaren and Le Col's new aerodynamic cycling clothing range - Project Aero.

Bild created the real-time environment inside Unreal Engine and mapped the scene onto three LED screens, rendered to the tracked camera's constantly moving perspective. As a result, a highly controlled visual environment could be created where the talent appears to cycle in an infinitely long light tunnel - a feat simply not possible in the real world.

With the LED screens providing the in-camera visuals as well as the natural lighting and reflections onto the cyclist, the end result is a stunning visual achievement where the need for any compositing in post-production, usually required in a green screen pipeline, was completely eliminated.

With Bild’s real-time VFX specialists working strategically to apply their renowned visual engineering skills, (powered by Unreal Engine’s built-in nDisplay system and the Mo-Sys’ Startracker system) the whole production was incredibly delivered within one week from the initial enquiry - and with only one day of actual shooting. 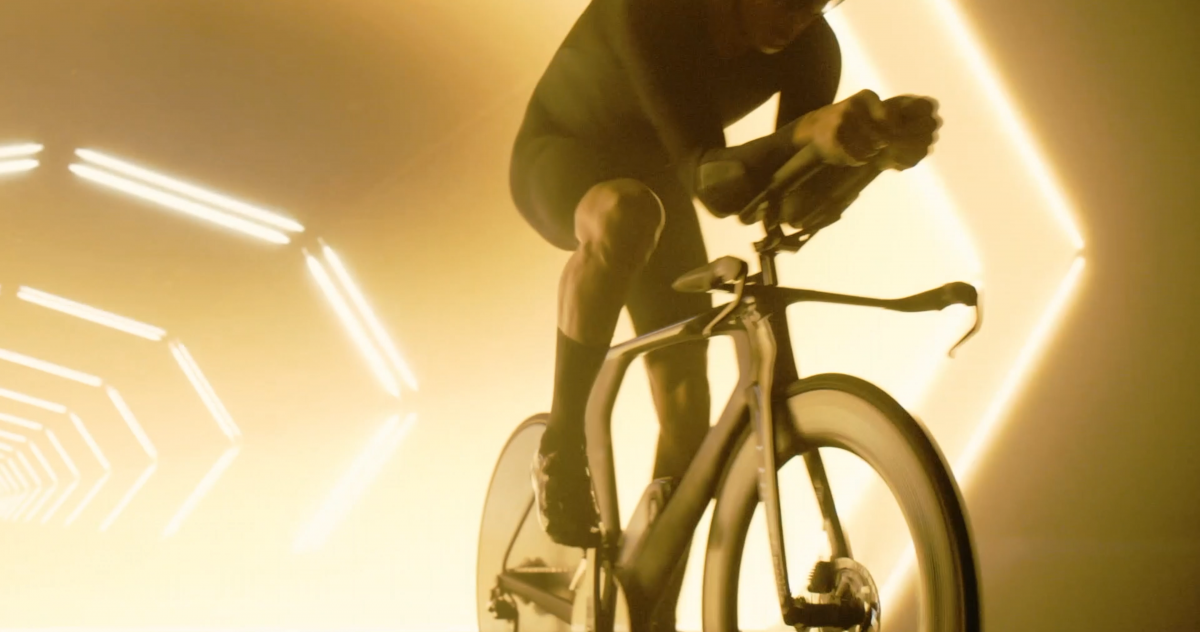 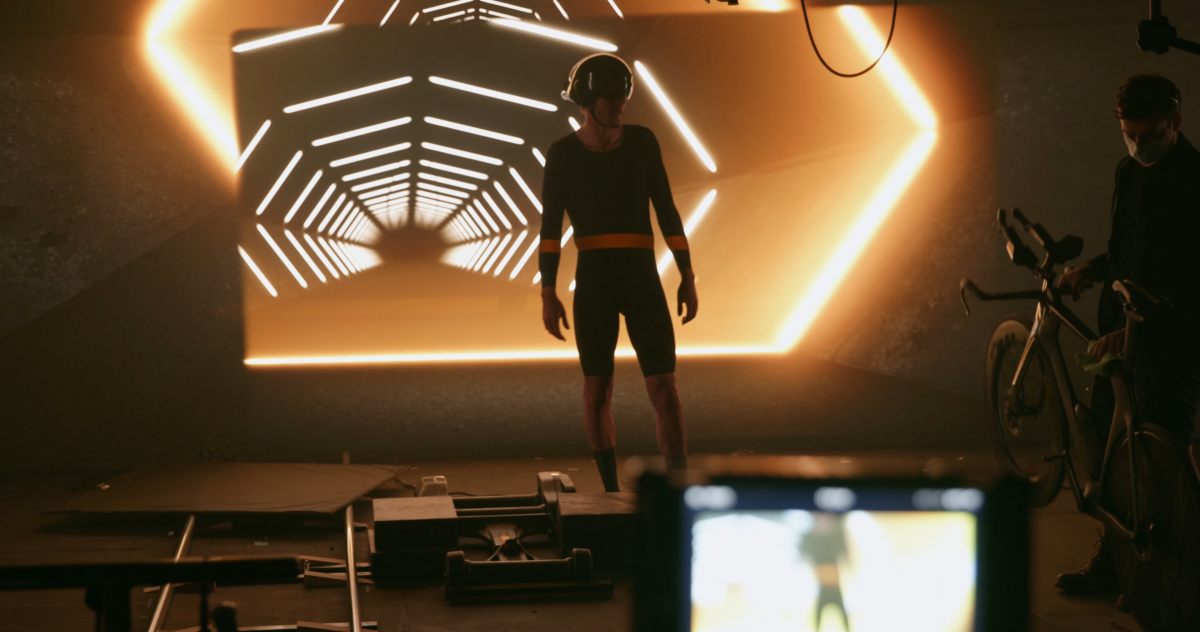 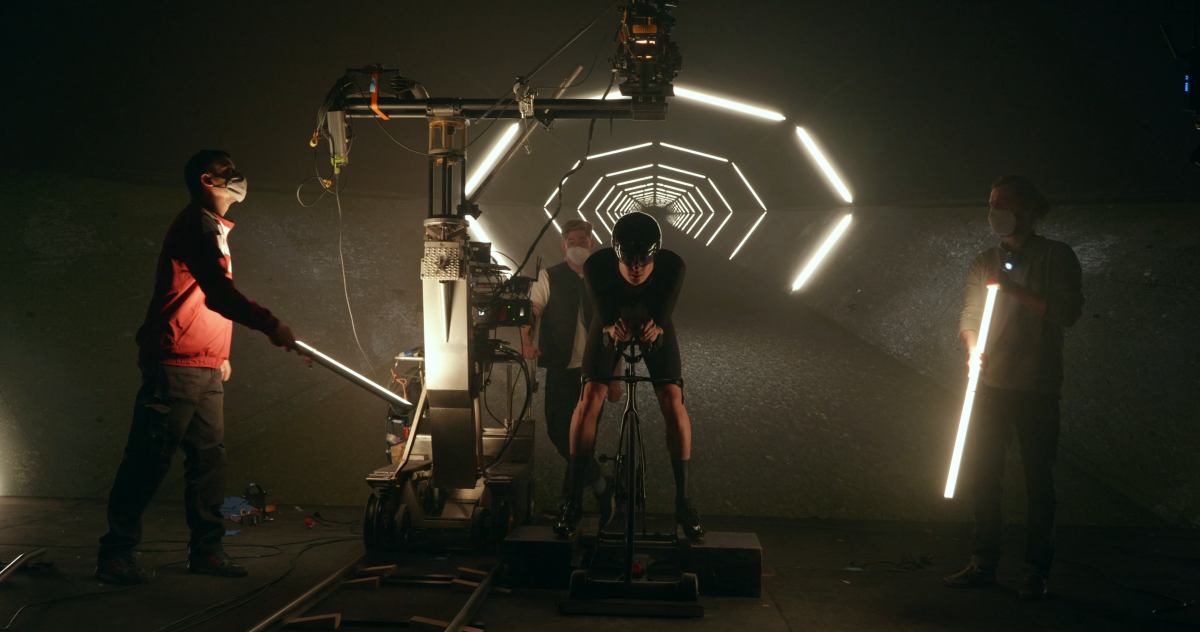 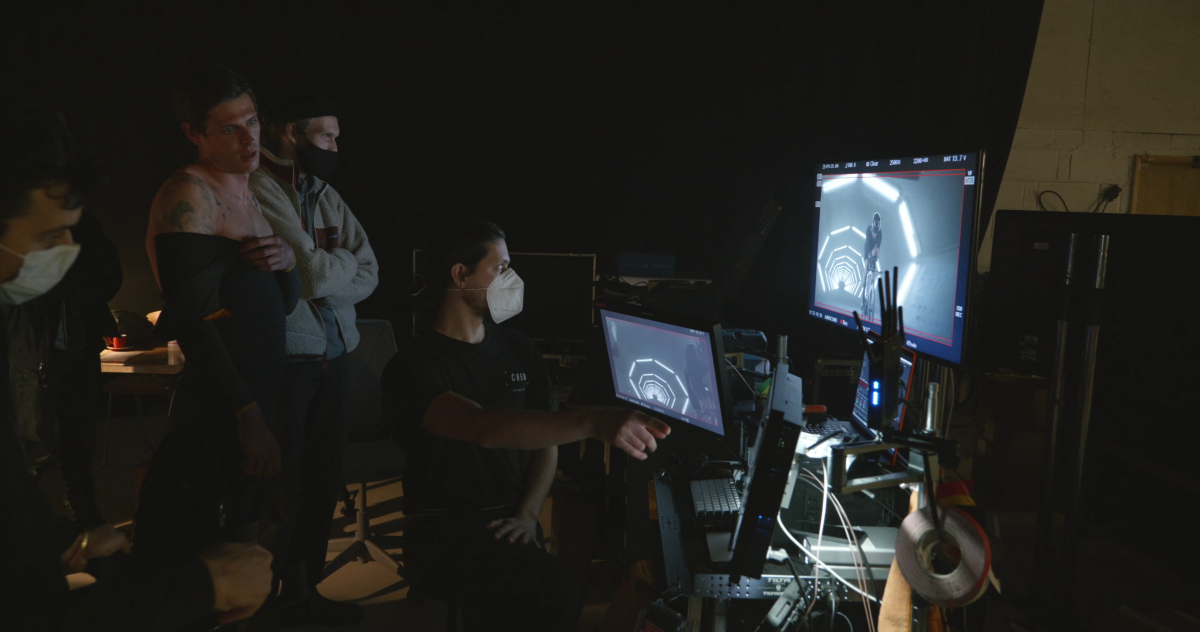 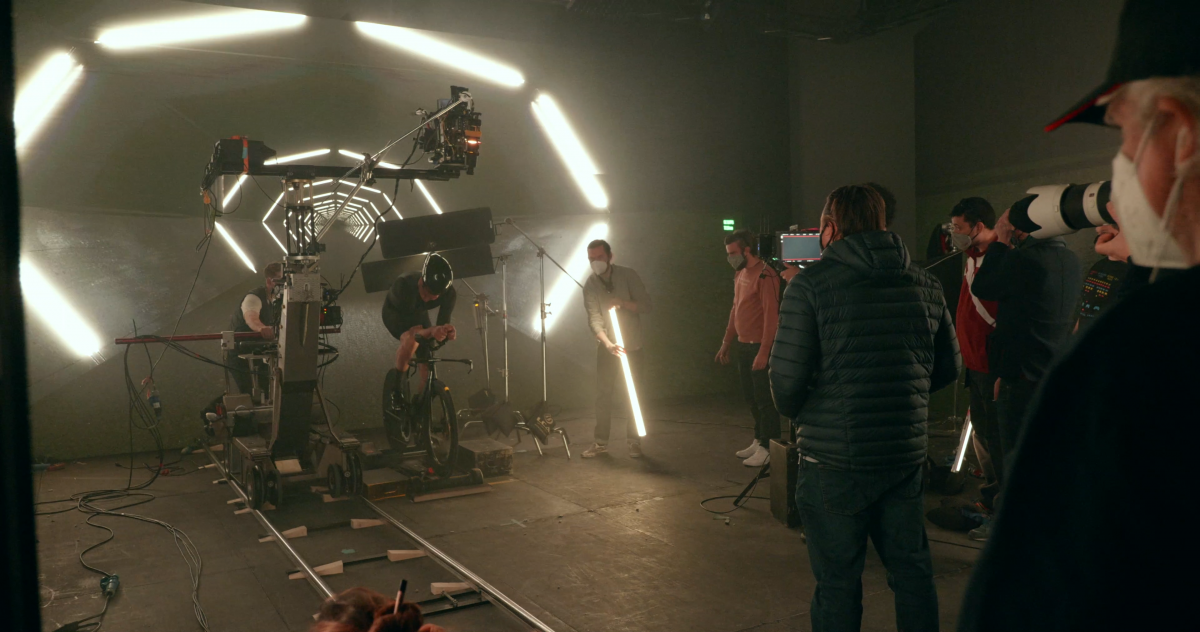 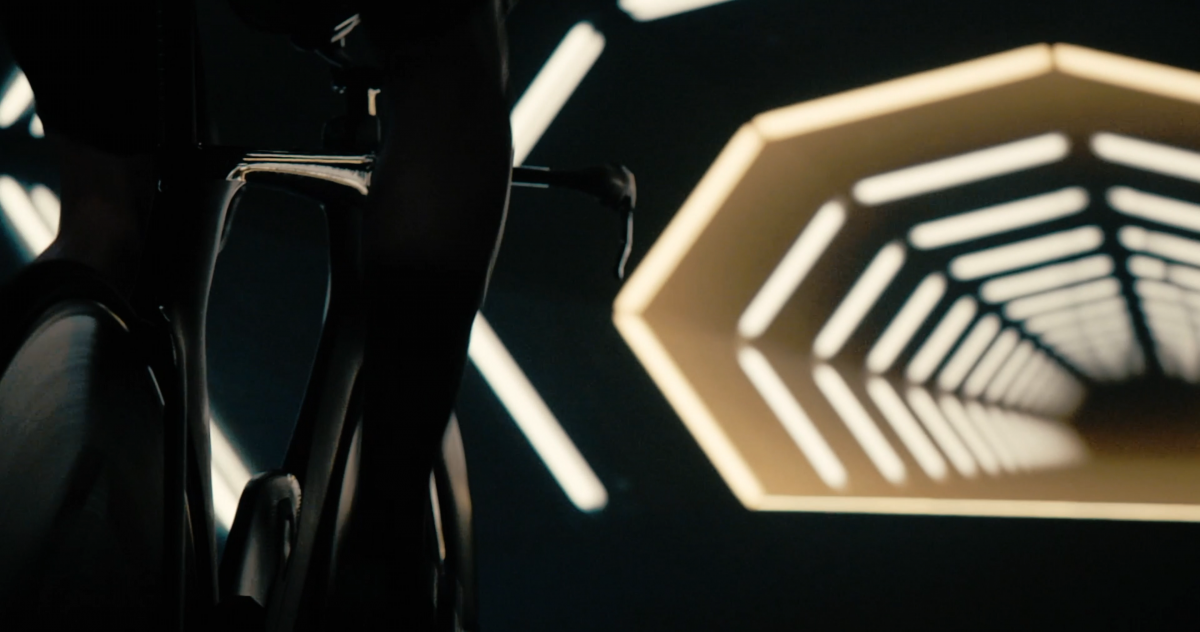