The MTV EMA is a yearly music awards show featuring world-class performances from some of the biggest music acts on the planet.
Working closely with the production team at MTV, Bild turned the 2020 version of the EMA into a virtual live experience taking place in an enormous virtual arena but in reality filmed in one of London’s biggest green screen studios.

Bild created the real-time VFX  environments rendered live in Unreal Engine, as well handling the full technical engineering and onsite operation.
The hosts, Little Mix, were keyed and composited live with the graphics generated from Unreal Engine  - all in real-time from 3 tracked cameras fitted with Mo-Sys StarTrackers. By also tracking the lens focus, zoom, and distortion, the live talent could be perfectly and seamlessly combined with the virtual world, irrespective of the camera movement or lens adjustment.

The composited camera outputs was thereby ready for the director to live-cut to making the camera work for the virtual production environment not too dissimilar for any other live broadcast show. 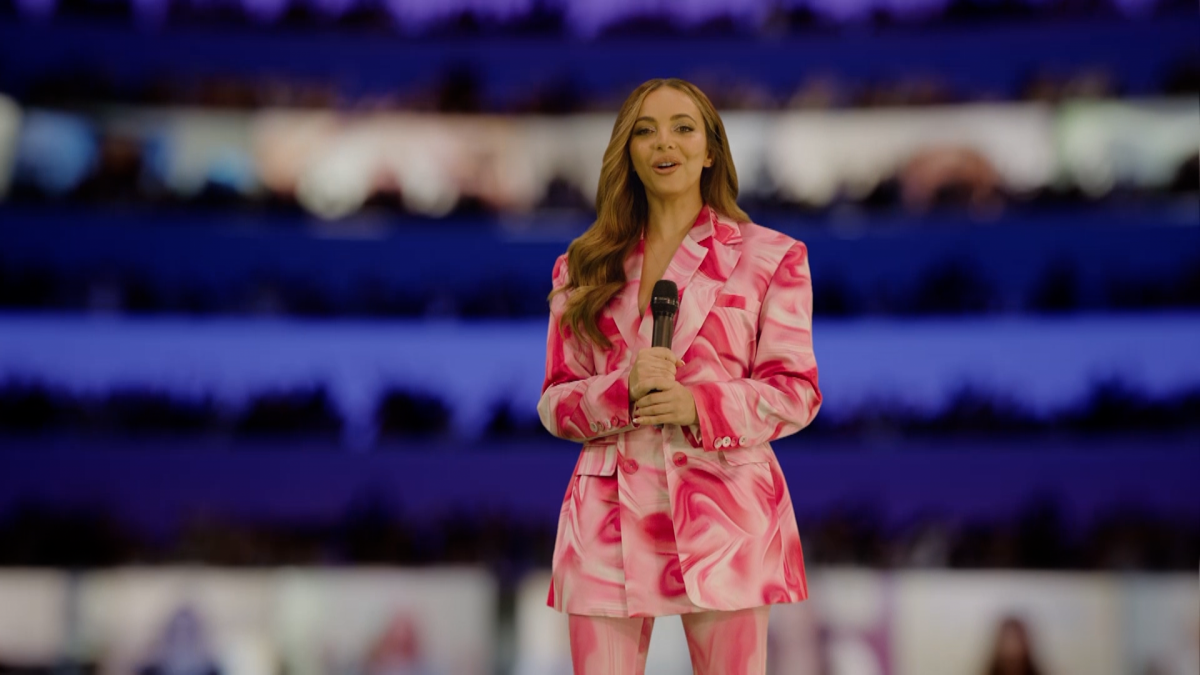 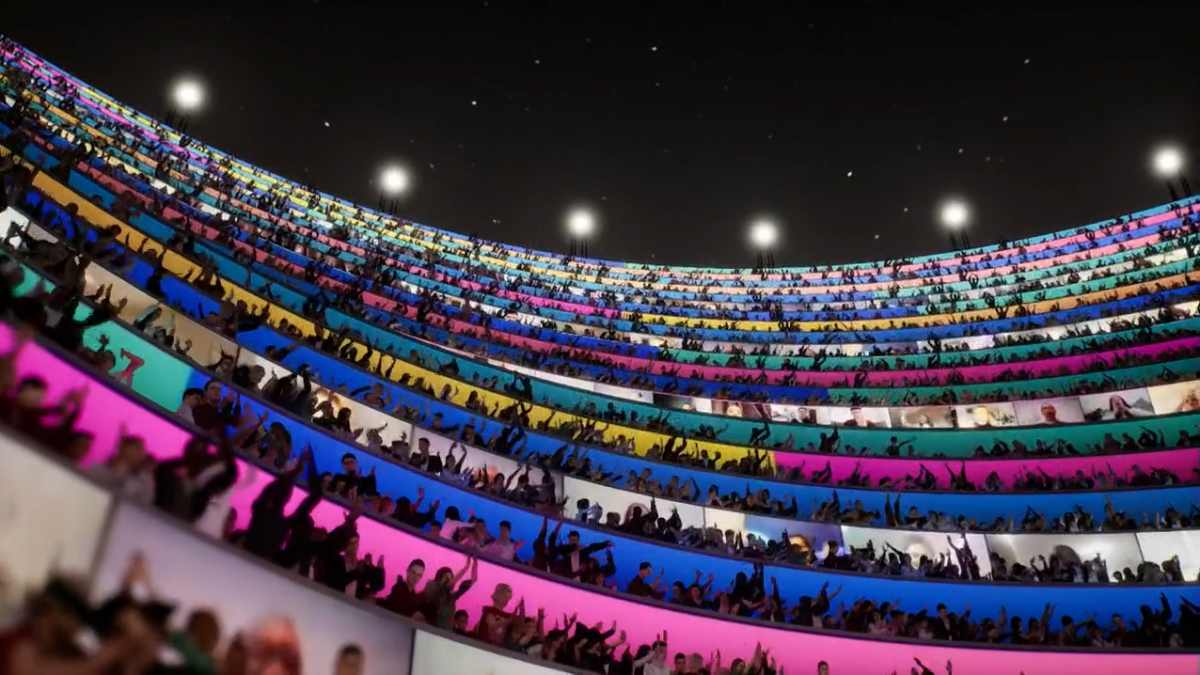 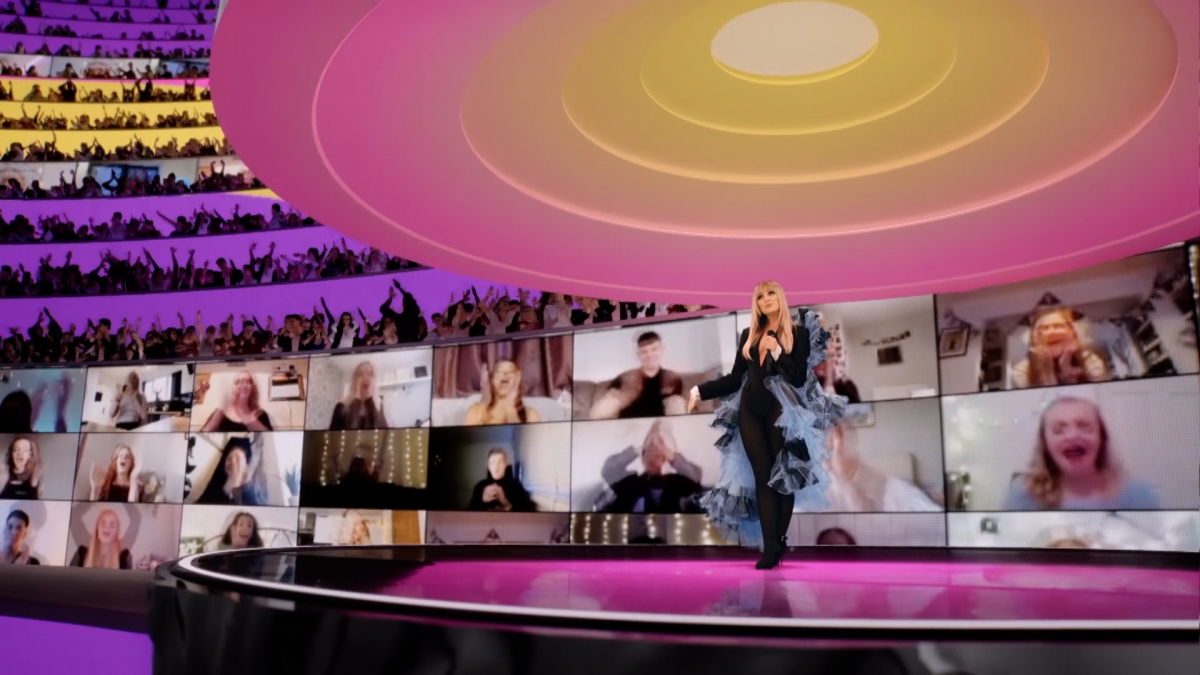 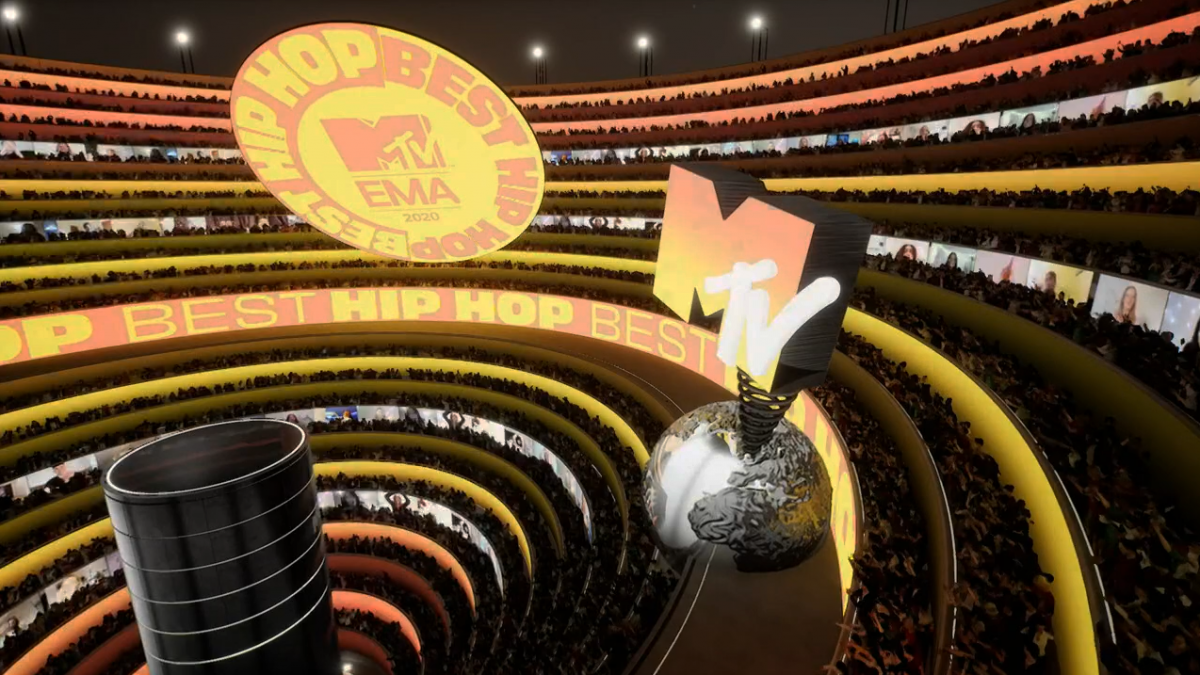 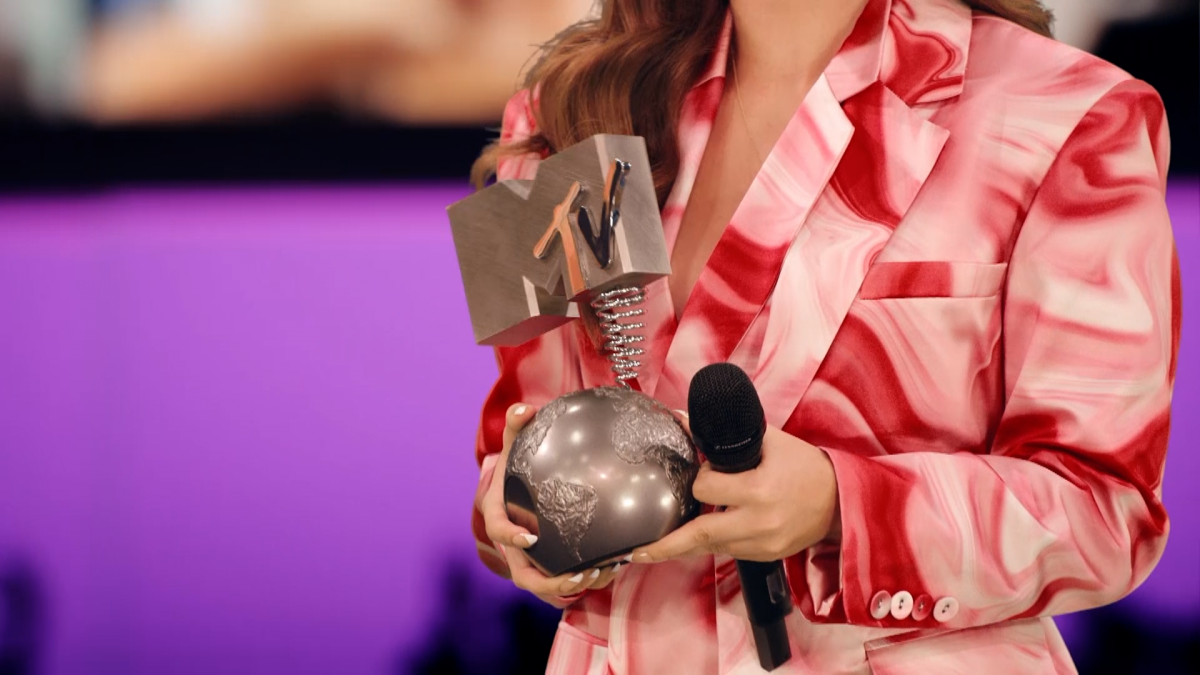 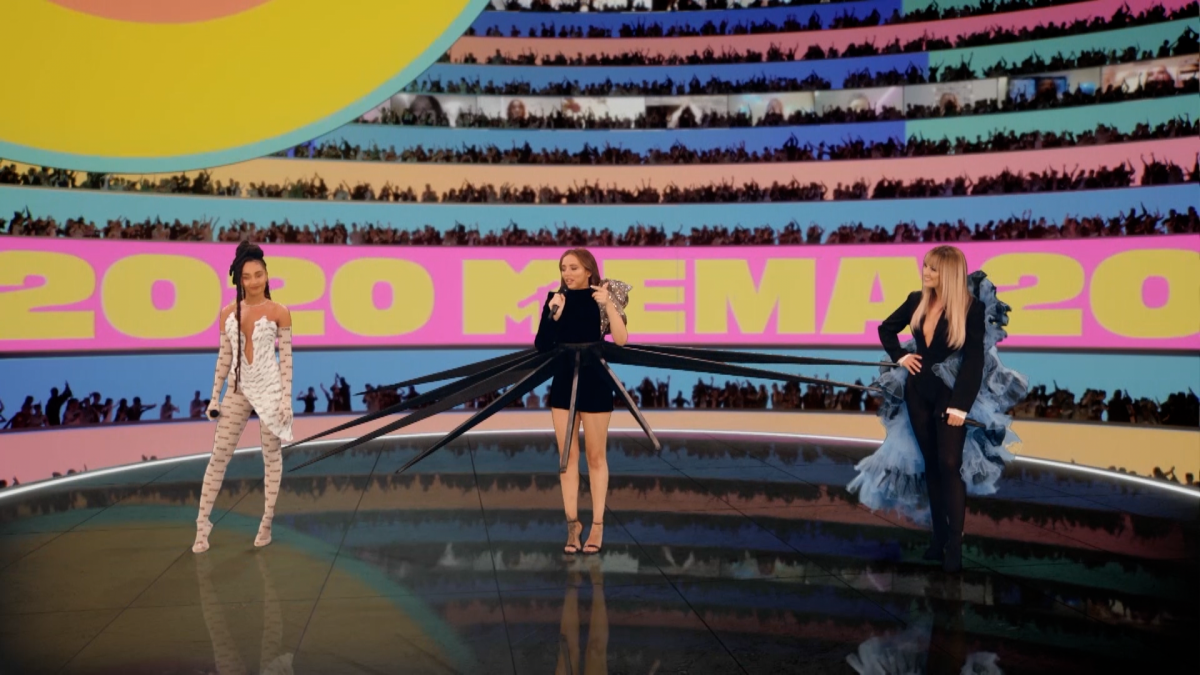 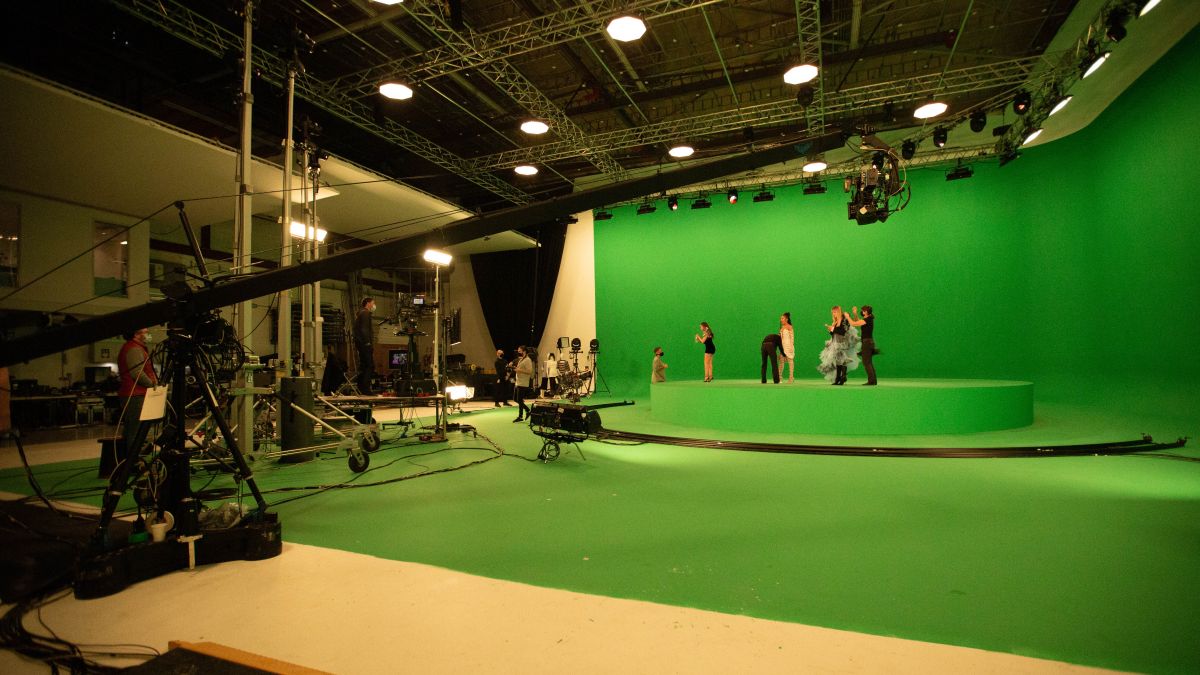 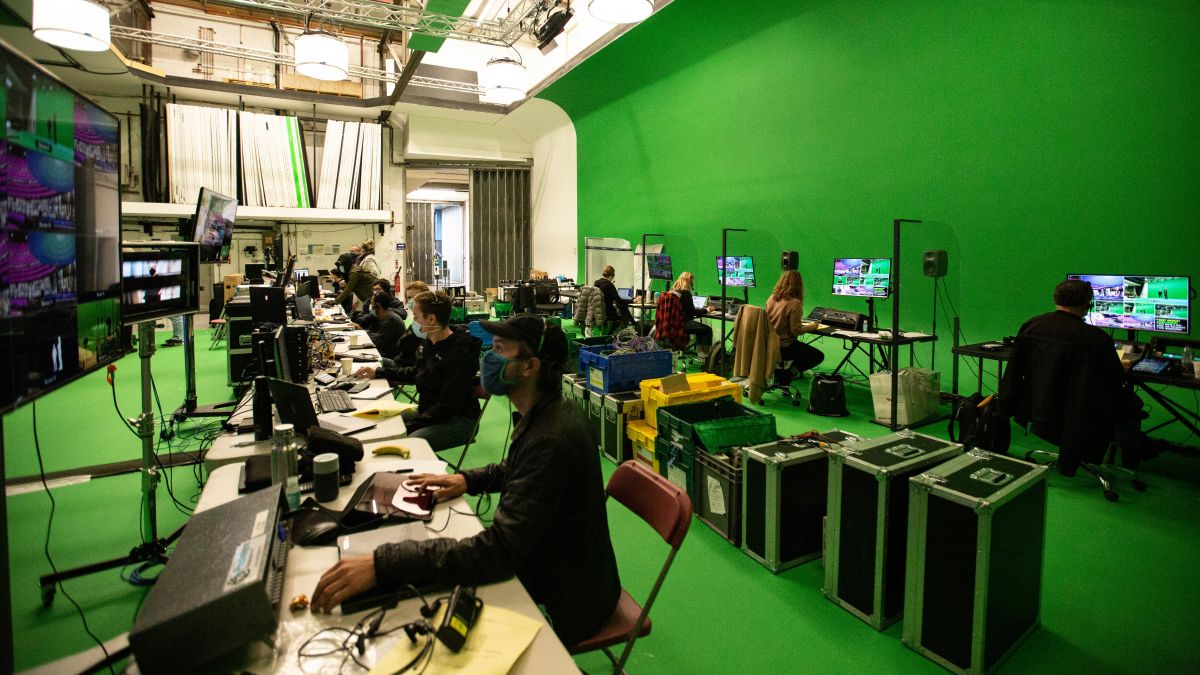 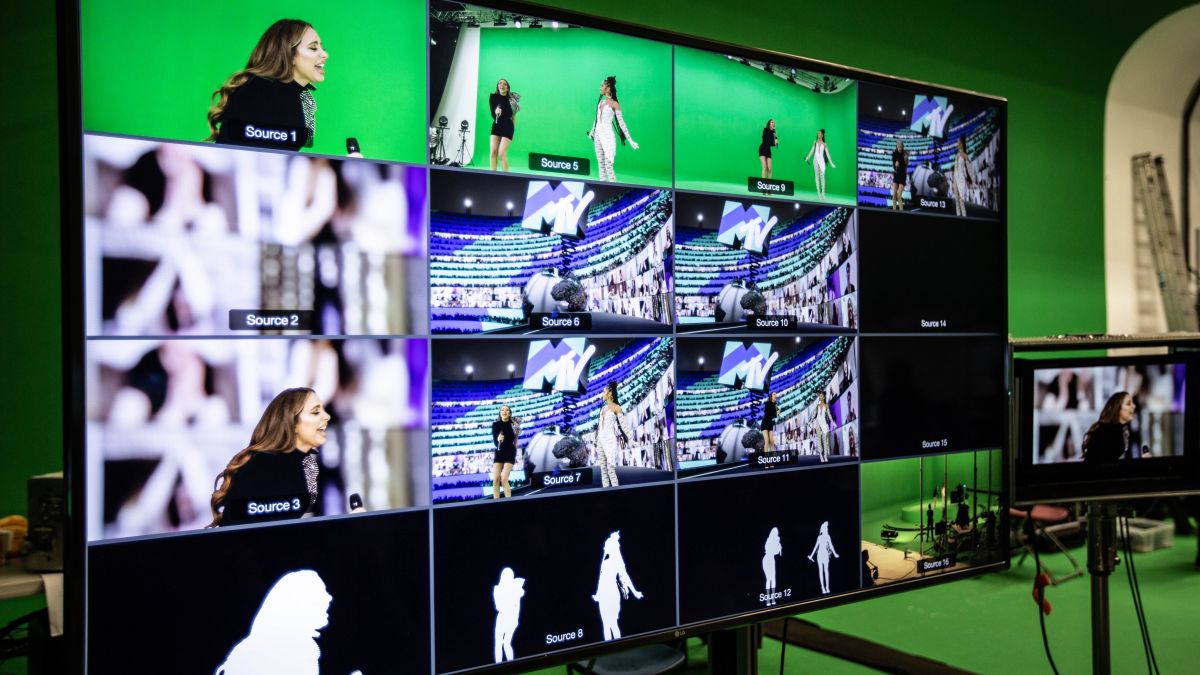 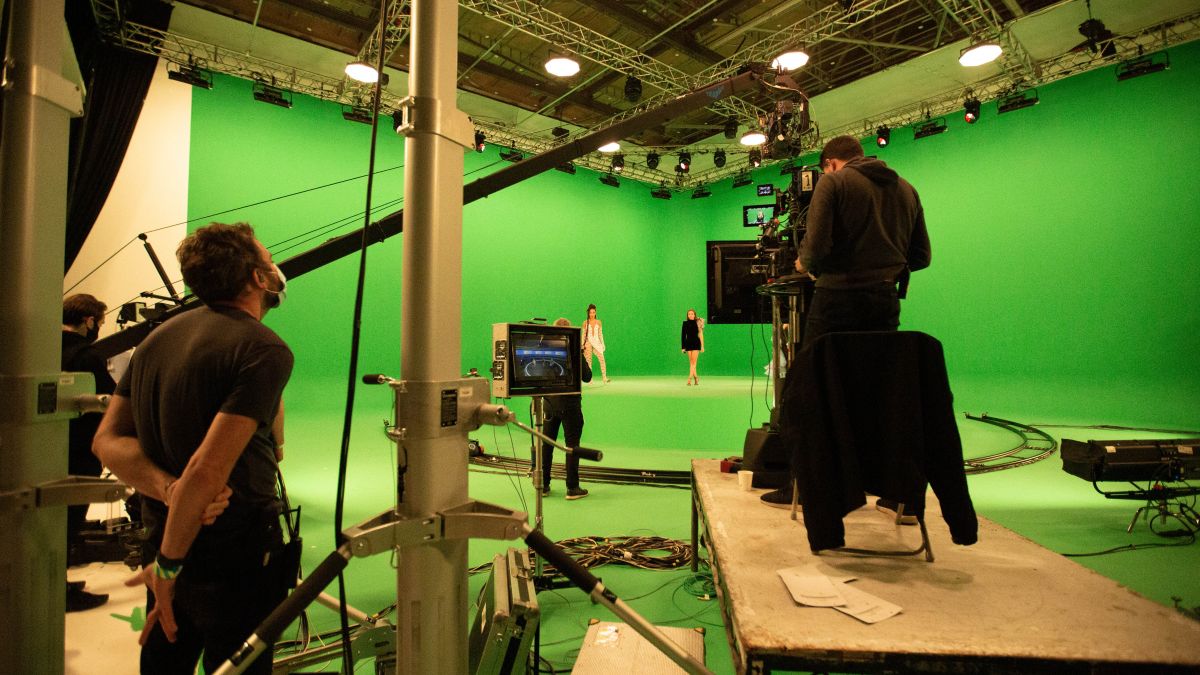