“Masterpiece: Beyond the Painted Surface” places British art historian, BBC presenter and BAFTA nominated broadcaster, Dr James Fox inside the virtual 3D representation of Edward Hopper’s Nighthawks - his famous 1942 oil on canvas painting that portrays four people in a downtown diner late at night as viewed through the diner’s window.

The production and engineering team  from Bild worked closely with Dr James Fox and the creative team at The Experience Machine (TEM) to re-imagine how a painting could exist as a three-dimensional world which allowed us to reveal insights into the painting that have never been considered before.

The 3D representation of Hopper’s painting was created as carefully extracted 3D geometry with detailed layers of texturing added; partly handmade, partly AI-generated, to resemble the brush strokes and fine crafting of Hopper’s unique painting style. Using xR workflows powered by disguise and camera tracking by Mo-sys, the 3D scene was then imported into the game engine Unreal Engine and rendered in real-time based on the position of the physical film camera on MARS, our xR and virtual production studio in London.

The integration of real-world effects such as time of day, virtual depth of field, environmental lighting and other properties were configured to be controlled via a mobile tablet - directly controlled by the director on set. 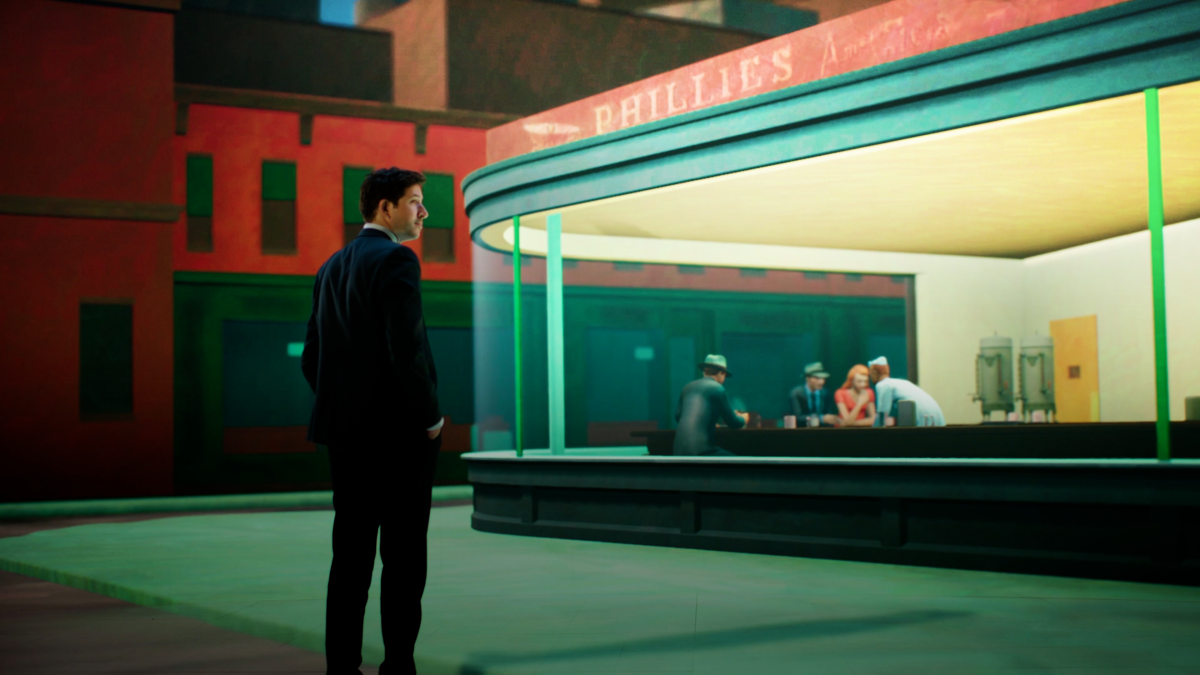 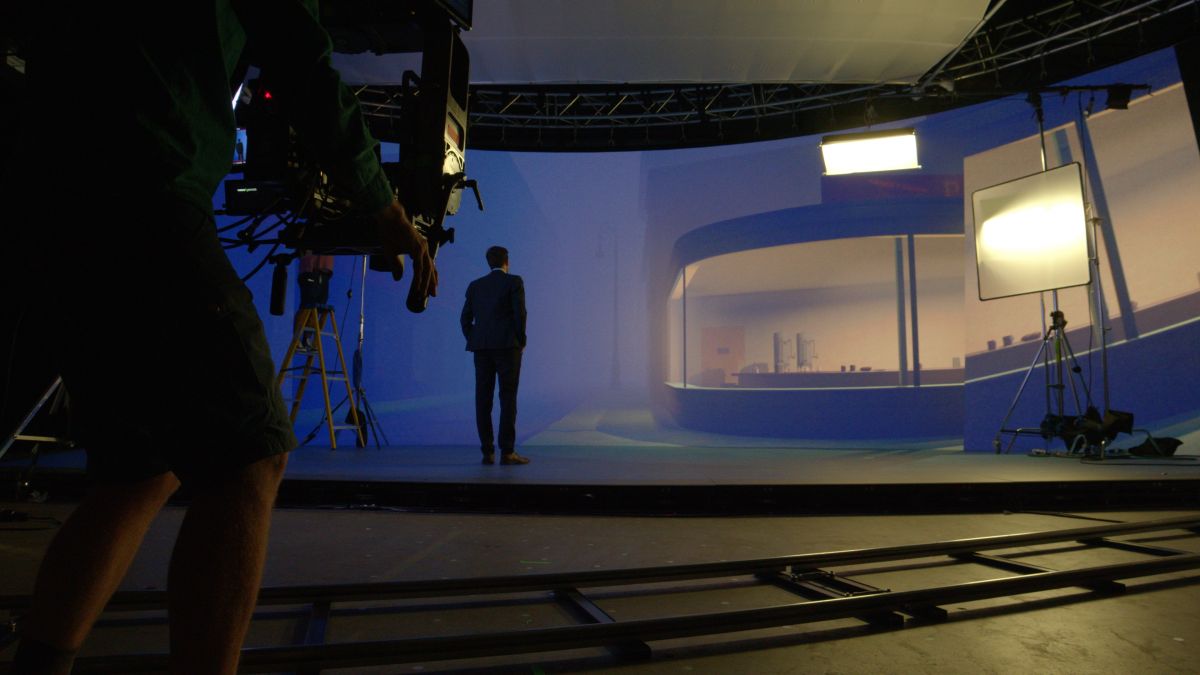 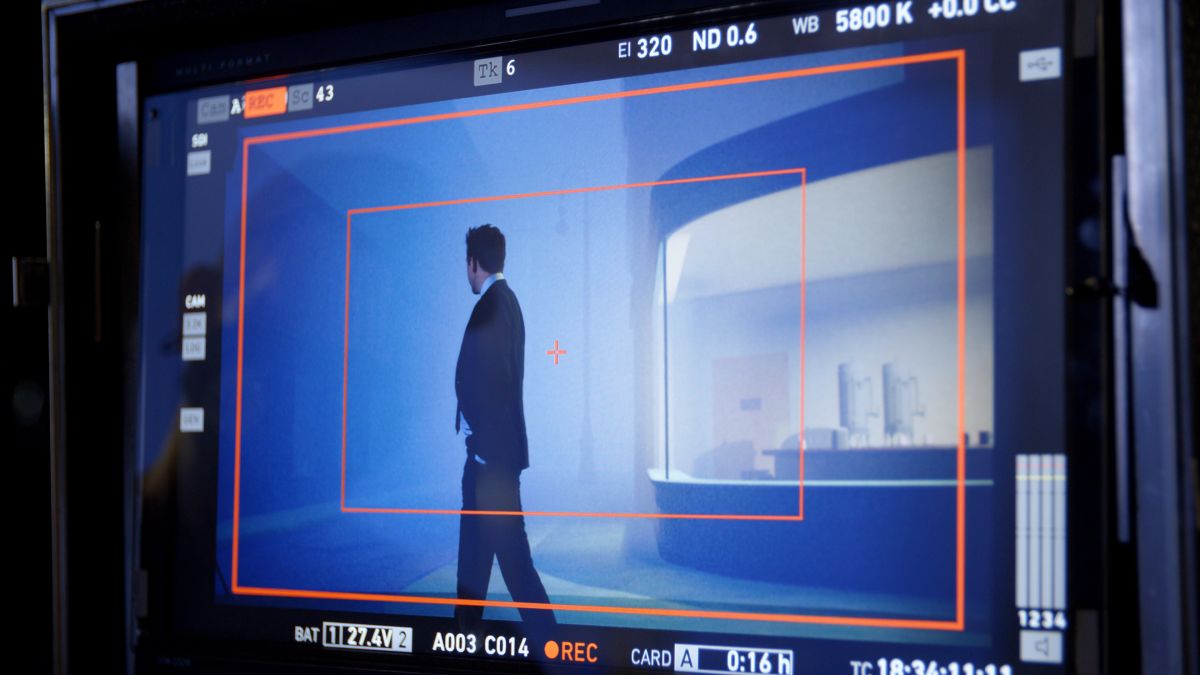 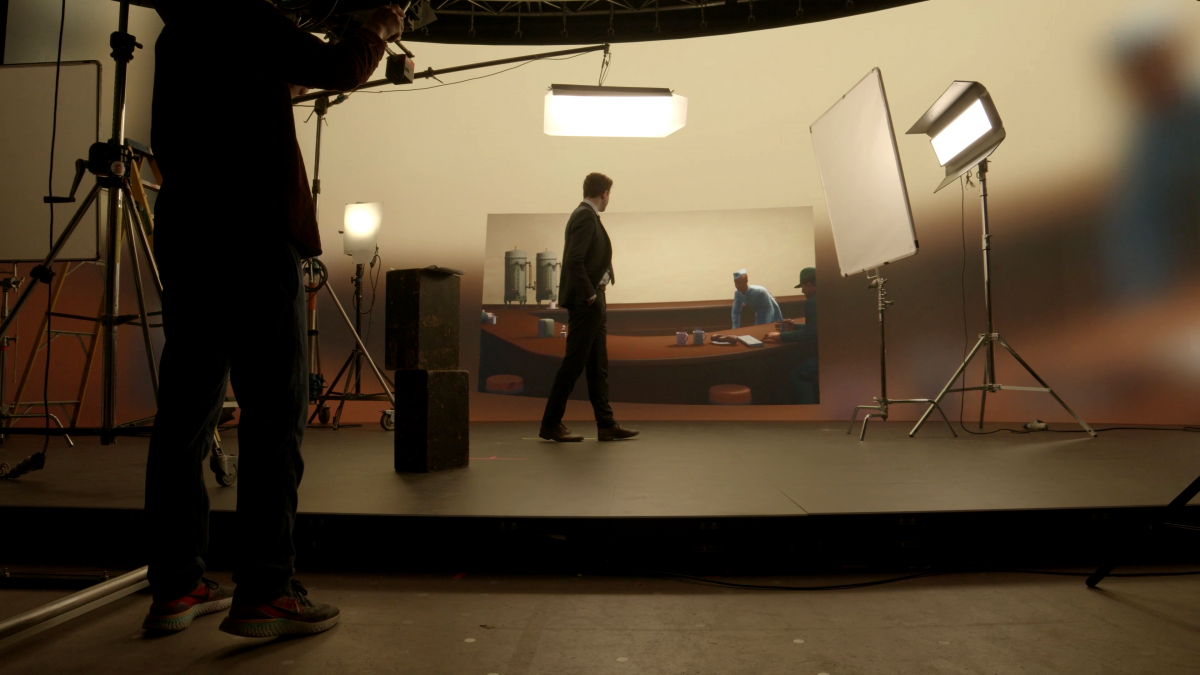 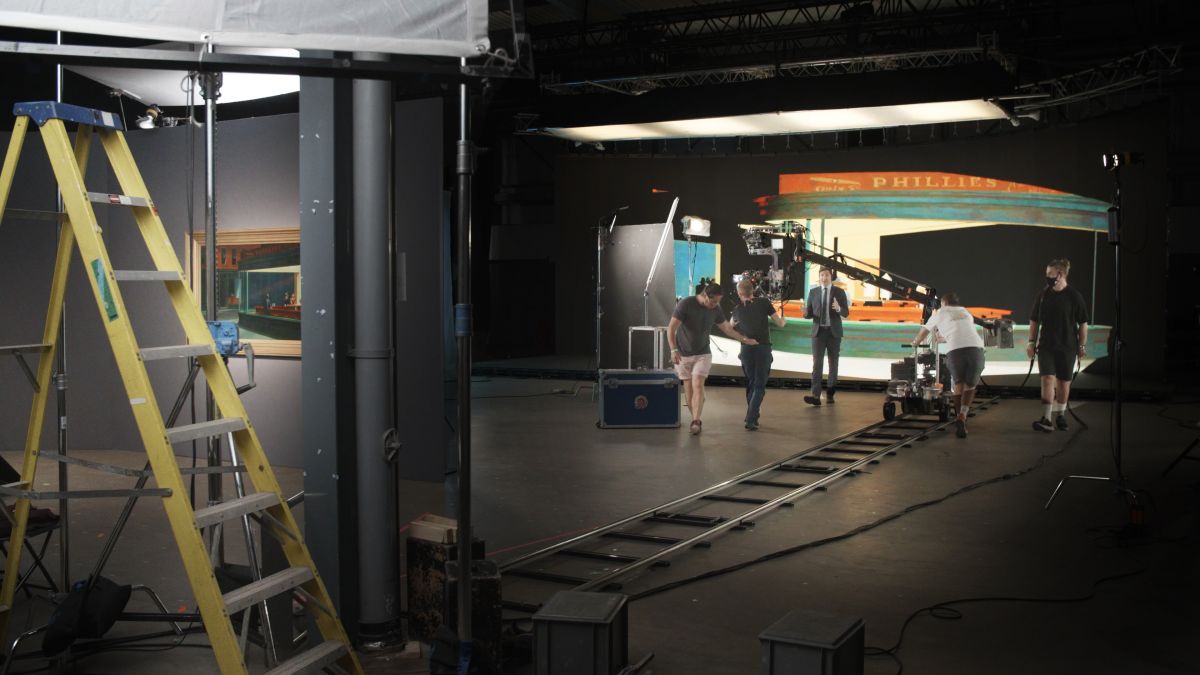 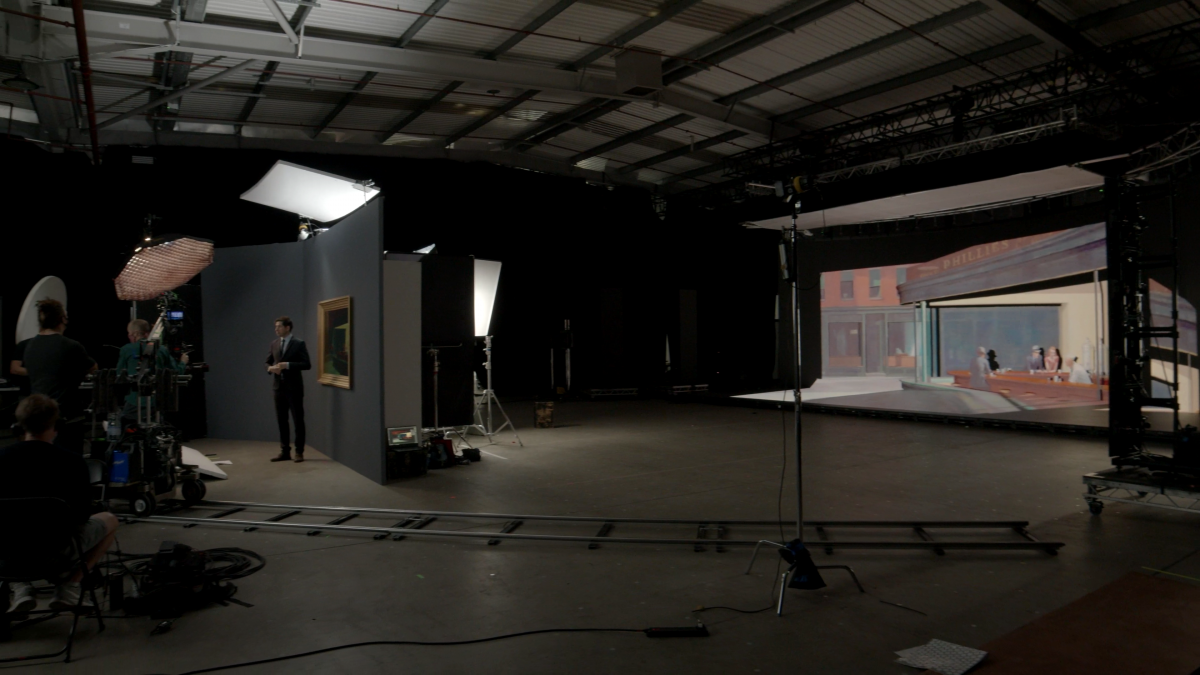 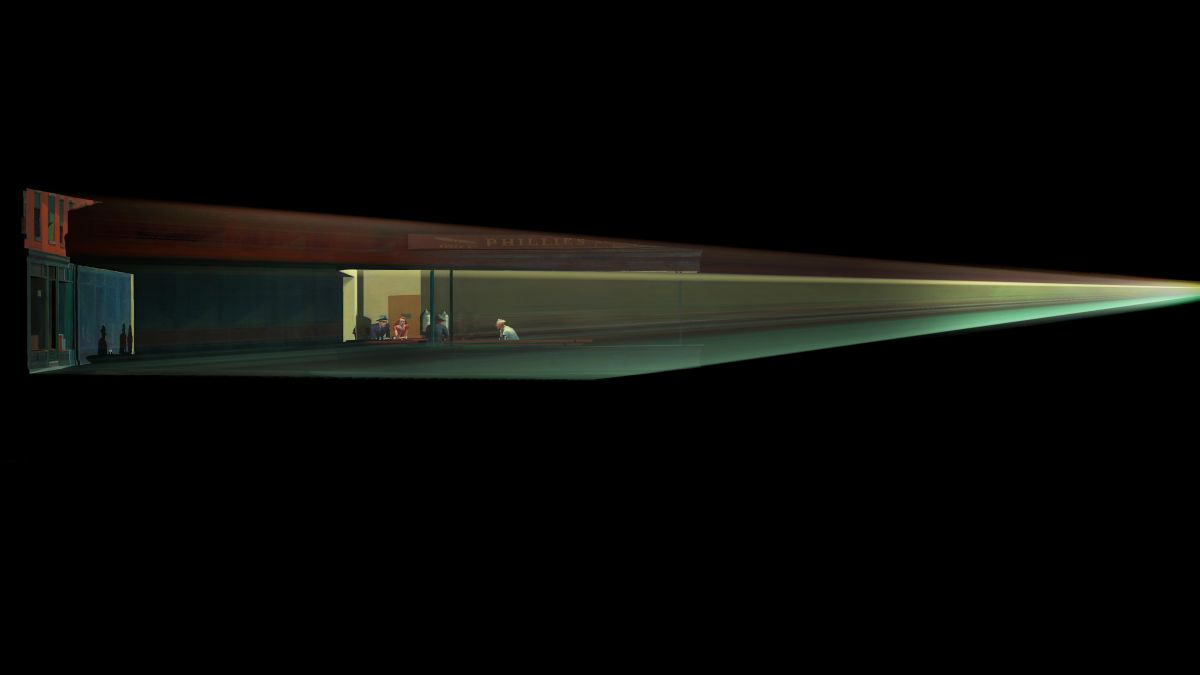 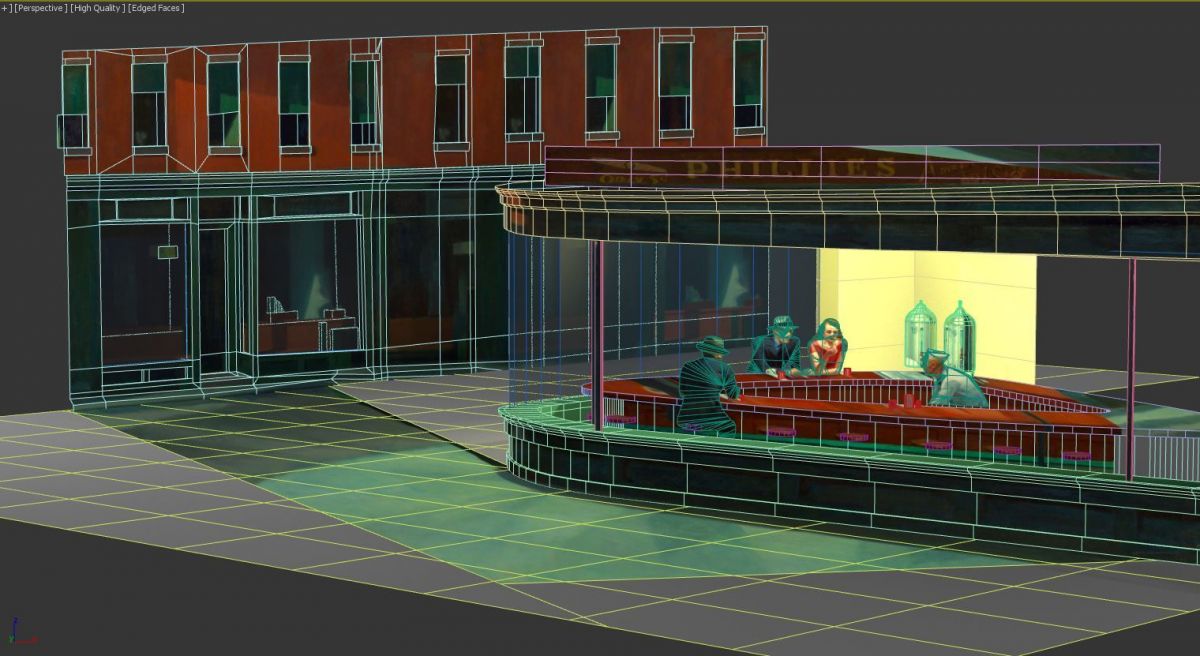 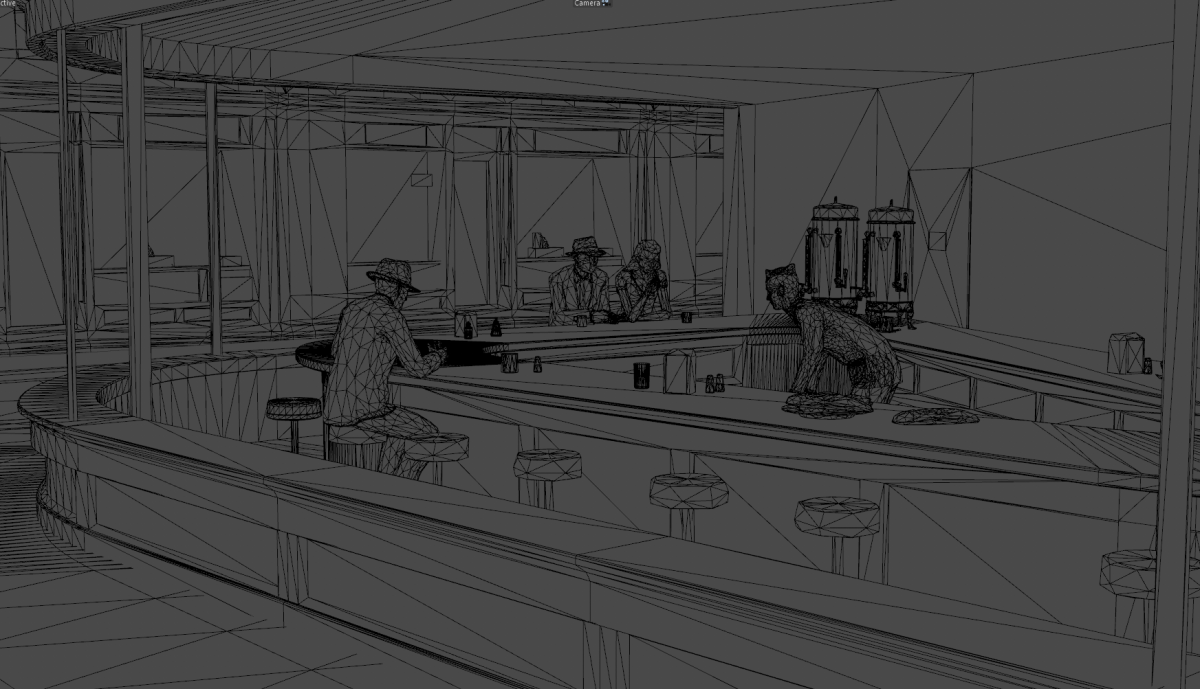 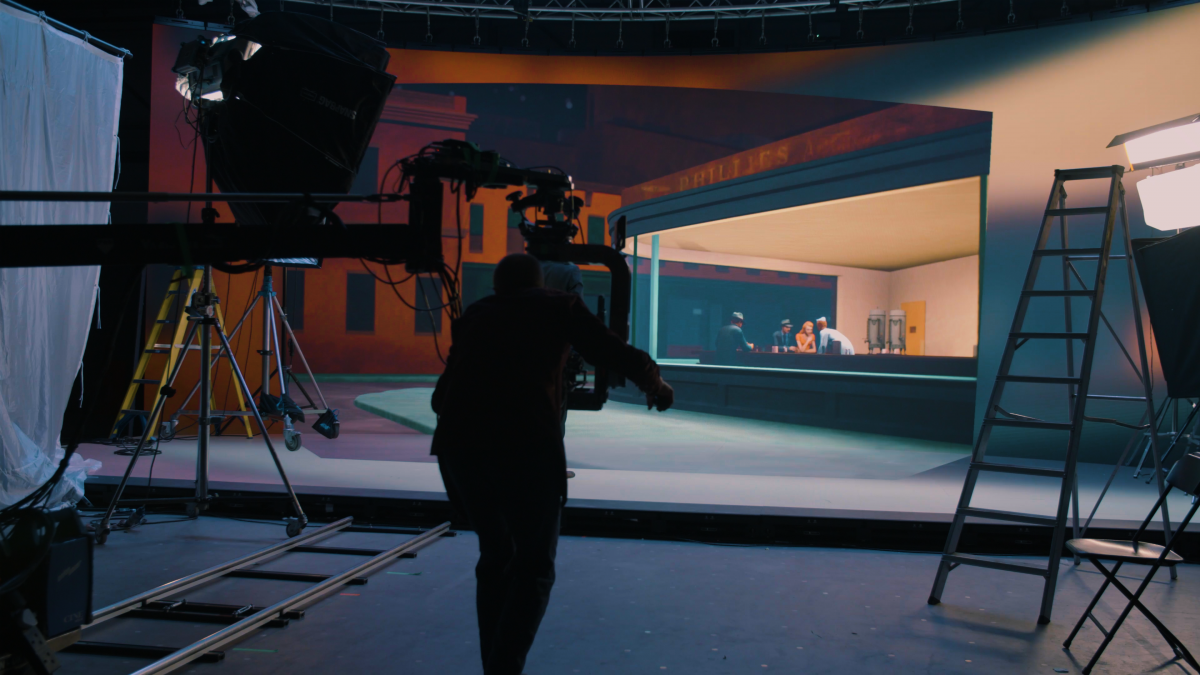 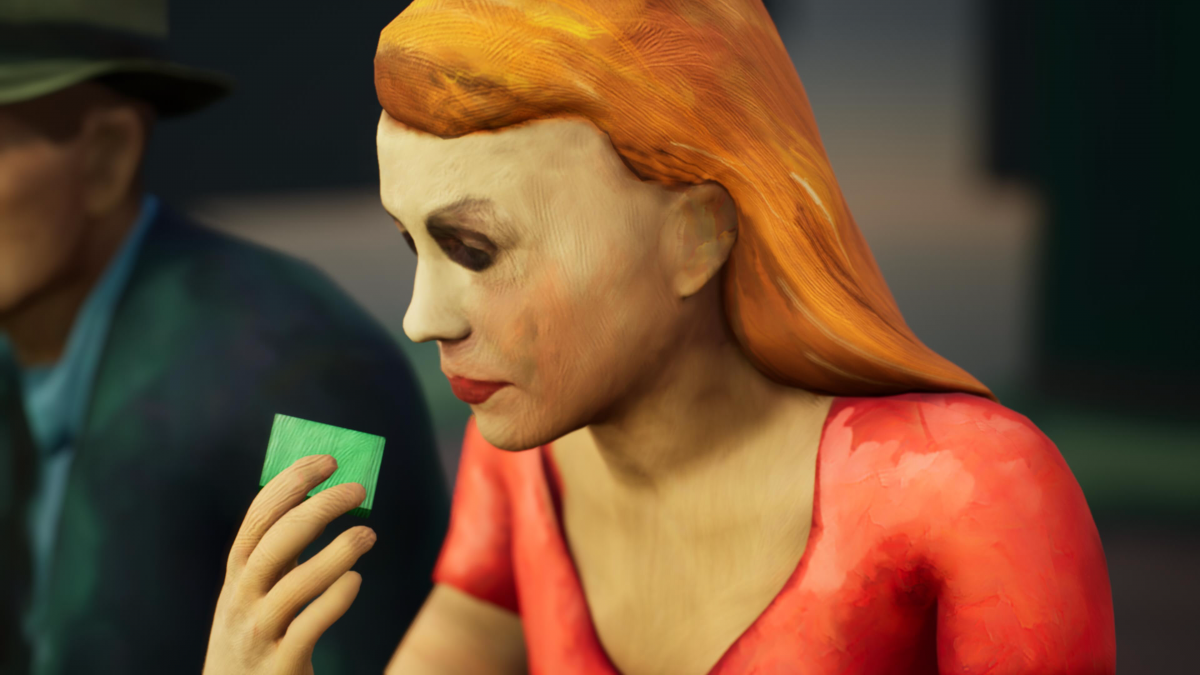 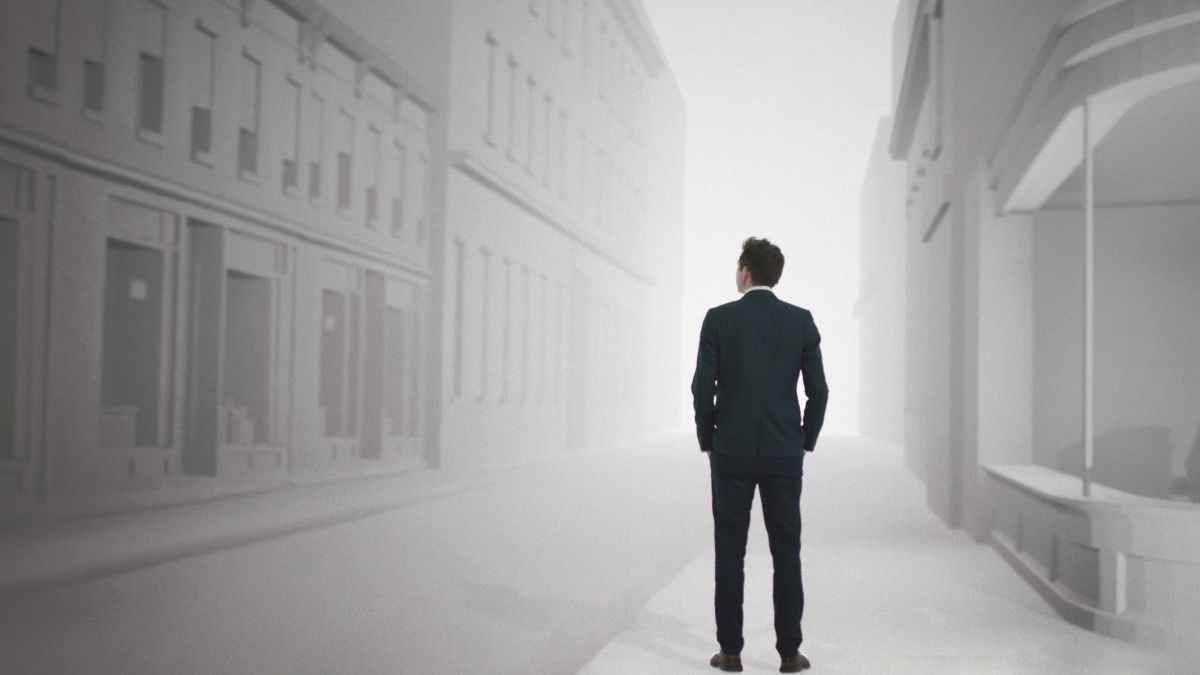 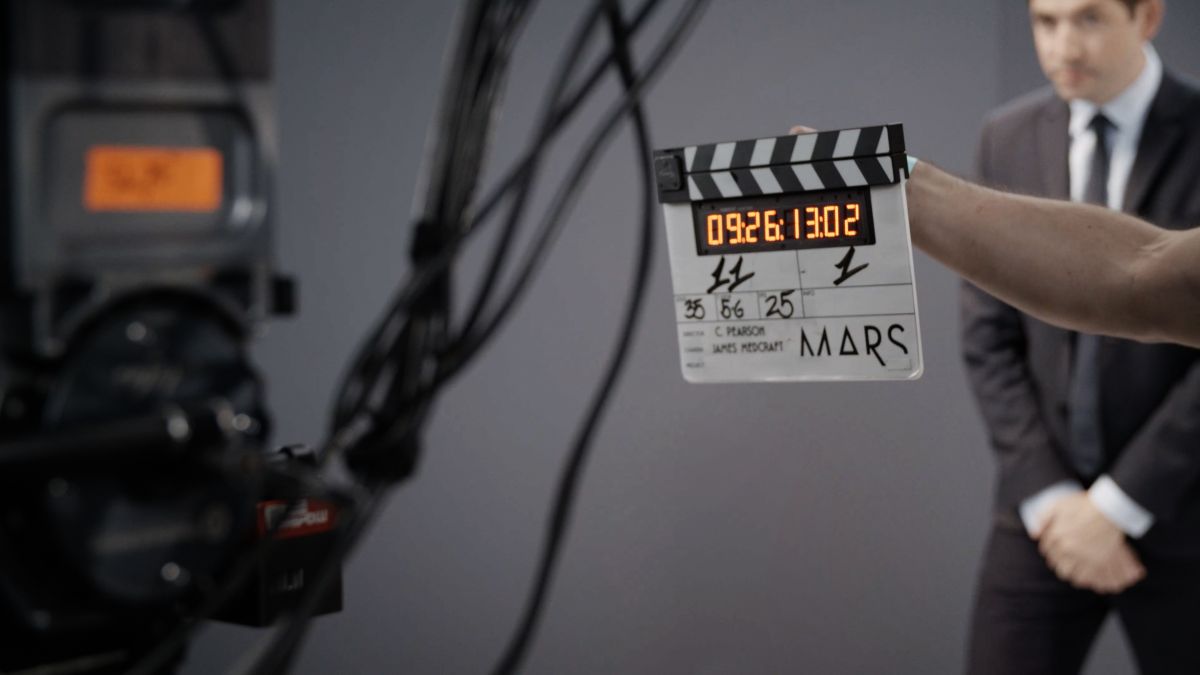 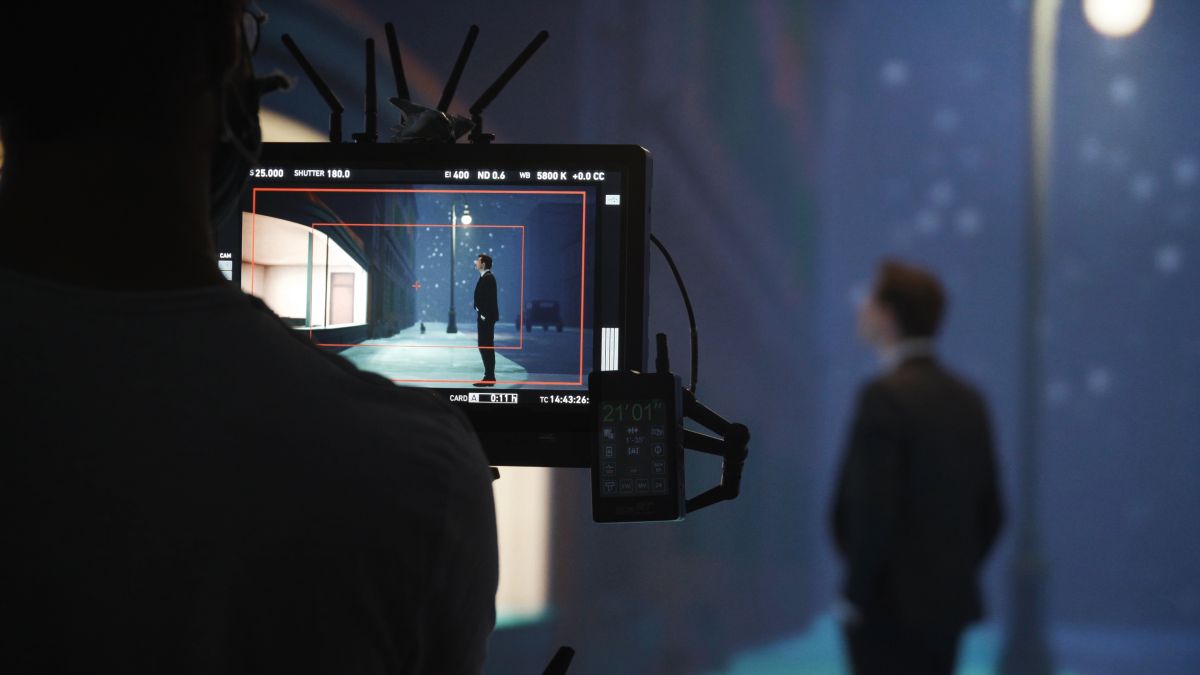