Lady Gaga hit the stage for a performance that paid tribute to the late David Bowie at the 2016 Grammy Awards held at the Staples Center in Los Angeles. A key feature to the show was the trackable IntelCurie rings Lady Gaga and Nile Rodgers wore during the performance; their 3D positions as well as a number of pre-defined gestures was captured in real-time and produced instant graphics using the visual engine Notch - mapped and played back by d3.

Being the link between the creative and the technical team Bild programmed and operated the show, integrated real-time 3d engine Notch, as well as planned and engineered the disguise media server system. 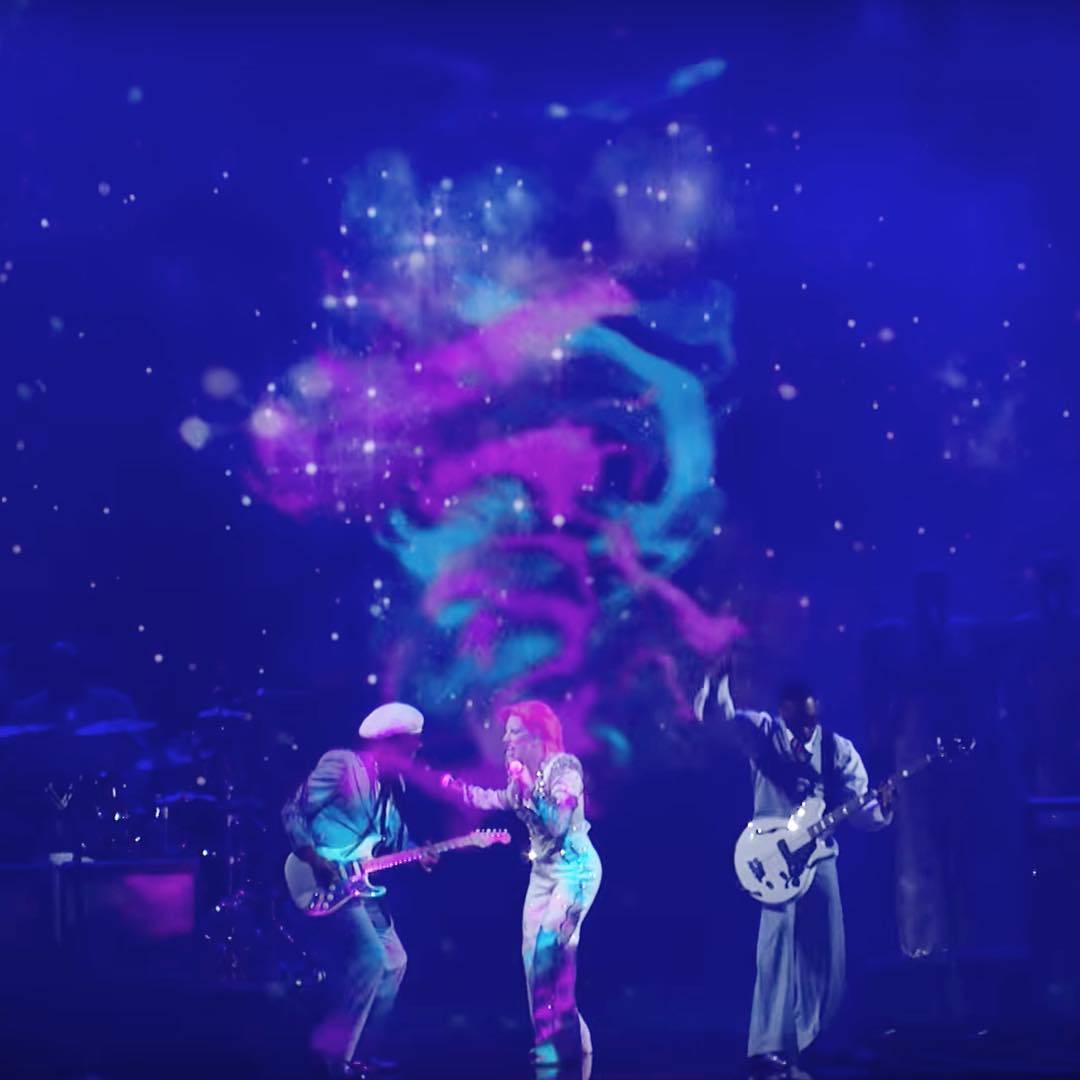 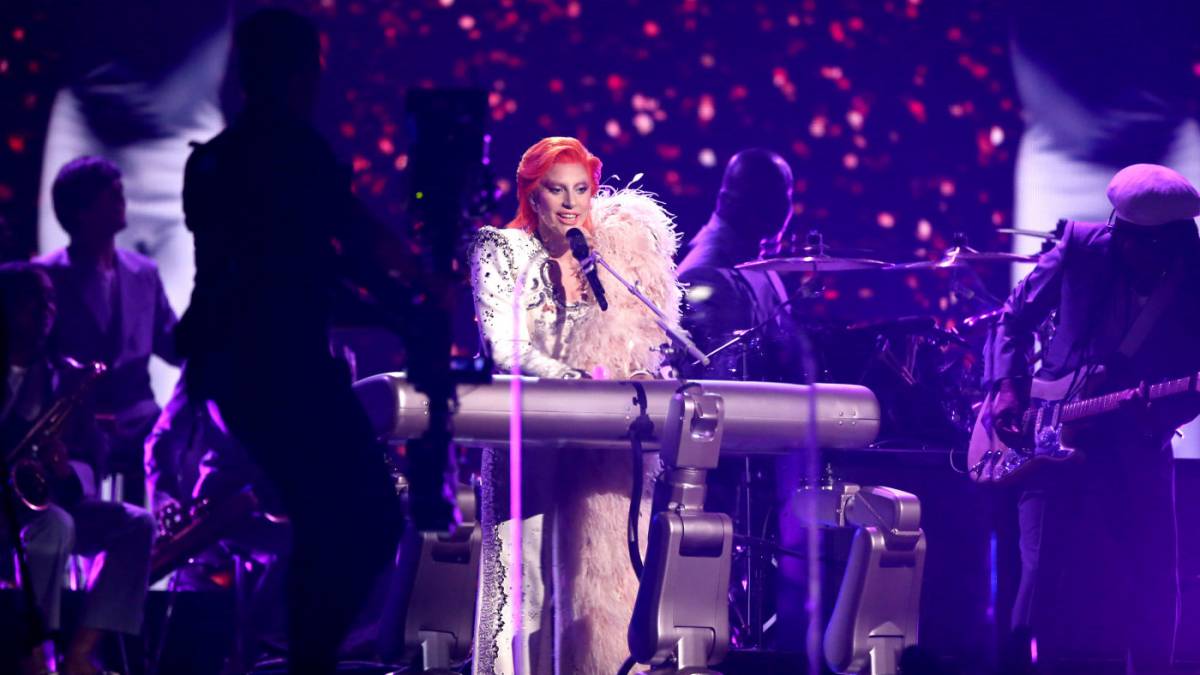 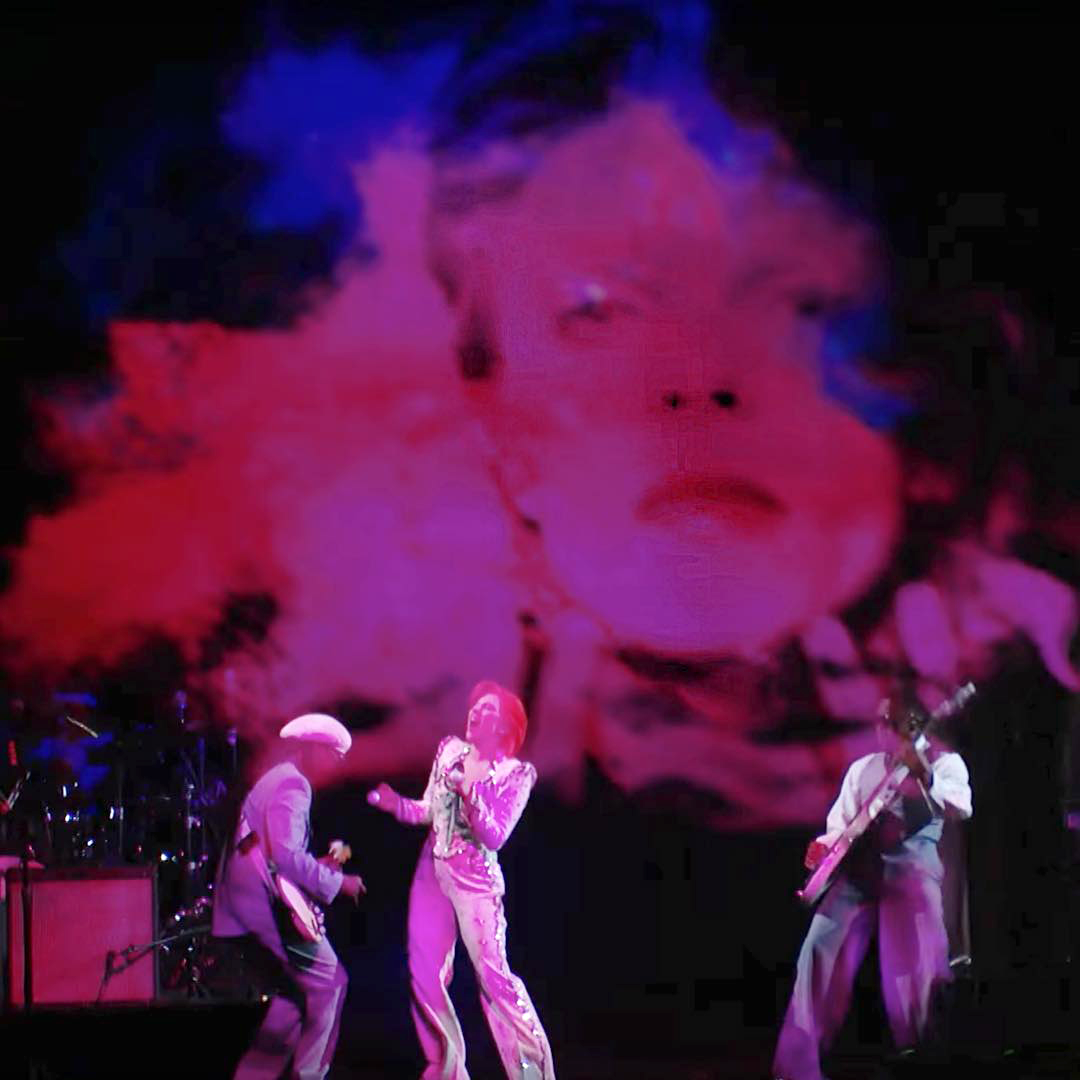